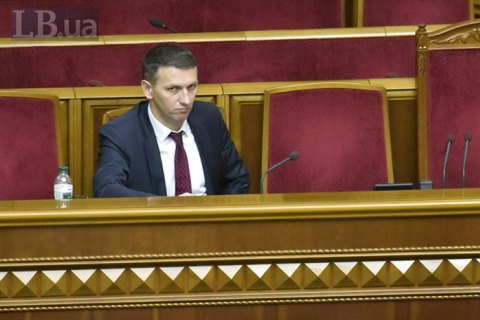 Parliament has passed bill 2116 to relaunch the State Investigation Bureau (SIB) with 250 votes in favour.

Decisions will no longer be taken by the board. The SIB director will take decisions on his or her own and bear full responsibility for them.

The mandates of the current director and its deputies will be cancelled. During five days after the law takes effect, the president must appoint an acting director of the bureau.

A new director will be selected in a competition.

This bill also allows the transfer of prosecutors and investigators of the Prosecutor-General's Office, who investigated the Maydan cases, to the SIB without the mandatory selection process.

The bill setting up the SIB was passed by parliament in November 2015.