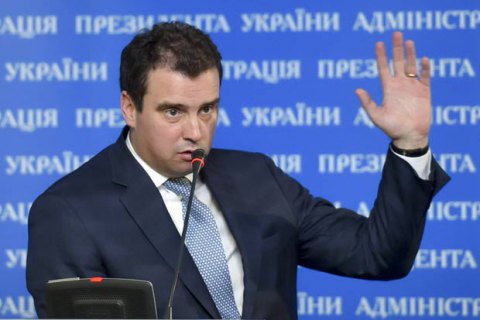 Lithuanian President Volodymyr Zelenskyy has said that he had not known about the dual citizenship of Aivaras Abromavicius until his appointment as head of the state-owned defence concern Ukroboronprom. He said this during his visit to Lithuania last week, according to lrytas.lt.

"Honestly, I had not known that he had Lithuanian citizenship before my appointment. I really had not known. It’s true that he can hold this position (head of Ukroboronprom) because he is not a civil servant," Zelenskyy said.

The president added that this fact does not justify the situation with dual citizenship and intends to urge him to abandon one of them.

"I can address Abromavicius publicly and urge him to renounce one of his citizenships. When we formed a new government, we appreciated professionalism above all, not a violation of the law," Zelenskyy said.

The news that Abromavicius retained Lithuanian citizenship emerged back in 2015. Back then, he said that according to Ukrainian law, he has two years to decide on which citizenship to keep.

Abromavicius received Ukrainian citizenship in December 2014 under a simplified procedure.

He was appointed head of Ukroboronprom in July 2019.

Multiple citizenship is banned in Ukraine.