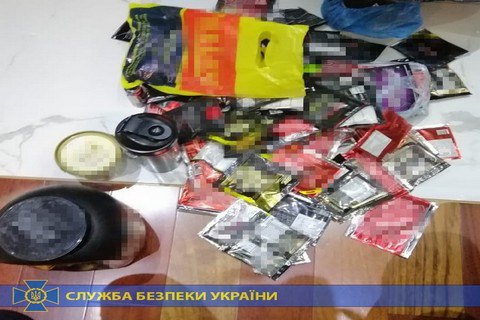 In Cherkasy Region, the Security Service of Ukraine (SBU) busted an international hacker group whose members robbed online bank accounts in Europe and the USA.

Operatives of the special service found that the gang was run by a Kyiv-based Russian national and three residents of Cherkasy Region.

"The cybercriminals the data on foreigners’ payment accounts on special closed hacker forums. They used the pocketed money to buy goods in popular foreign online stores, which they sold in Ukraine," the SBU said.

During the searches, law enforcers confiscated the goods which were bought using the stolen money. Among them were iPads, iPhones, GoPro cameras and other equipment worth a total of 5,000 dollars.

They are likely to be charged with unauthorized intrusion in computers and dirty money laundering.