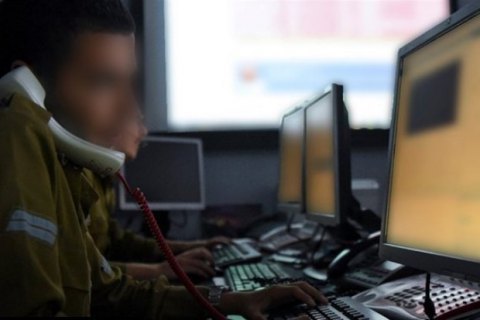 Digital Transformation Minister Mykhaylo Fedorov has said in an interview with LB.ua that the role of cyber security in the modern world is overestimated.

“I think that the role of cybersecurity is a little exaggerated. They talk a lot about it, but few people can quote any real cases of cyberthreats. I’ll give you a simple example. When we arrived at the president’s office, the IT team showed the dashboards with 1,000 attacks a day, website overload, etc. Two weeks later we fired them and nothing has happened over several months while we were forming a new team," Fedorov said.

According to the minister, after a series of cyber-attacks in 2016, Ukraine significantly improved its position in cyber defence.

"After that, cybersecurity has reached a different level. New cyber centres have been created on the basis of the State Service for Special Communications and Data Protection. We have invested a lot in this. You can safely feel normally protected. The SBU has also improved significantly in terms of cyber intelligence," Fedorov said.

On 24 November, Defence Minister Andriy Zahorodnyuk said that Ukraine "constantly repels attacks - both in the information and cyber spaces."