German foreign minister: "Getting vaccine against Covid-19 is only the first step"

Paris mayor: Biden's election as US president is great news for the world 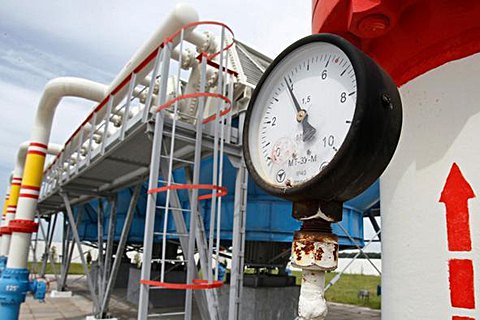 "The sides discussed Russian-Ukrainian gas cooperation: the settlement of mutual claims regarding the implementation of contracts, terms of Russian gas transit to Europe after 2020, prospects for direct purchase of Russian gas for customers in Ukraine," the Russian media said.

The sides agreed to intensify bilateral joint efforts in the coming days.