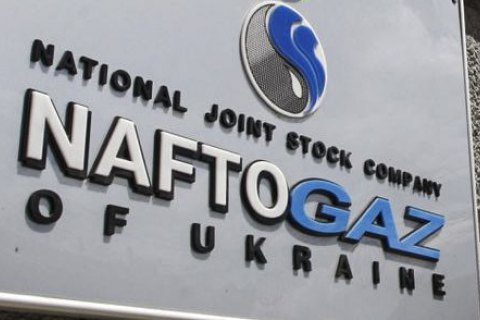 The national oil and gas company Naftogaz Ukrayiny has said that the bilateral negotiations between the energy ministers of Ukraine and Russia were coordinated with the European Commission.

At this meeting, Russia for the first time commented on a proposal for an interconnection agreement under European rules. The head of Gas Transport System Operator of Ukraine Ltd made the draft agreement available to Gazprom in September.

This agreement is the first step towards continuing the transit, "although the final solution is still far away".

Naftogaz explained that the trilateral meeting planned for 29 November was postponed so that the specialists of both operators could agree on the text of the agreement.

"As far as our experience shows, as we approach important dates the tactics of the Russian side change several times and will change again. On the other side, there are very experienced negotiators who have seen dozens of our governments and have a wide arsenal of negotiation tools. But we have been more than once in that arsenal and we know what is worth what there. We have prepared well for this winter, and it’s impossible to drive us into a corner," the company added.

As of 1 January 2020, a 10-year transit contract between Naftogaz Ukrayiny and Russia's Gazprom ends.

Ukraine, with the participation of the European Commission, is trying to get Russia to sign a new 10-year agreement for the transit of up to 90bn cu.m. of gas per year. At the same time, Naftogaz is skeptical about its signing. The group’s executive director, Yuriy Vitrenko, said that it is necessary to prepare for the suspension of gas transit as of 2020.