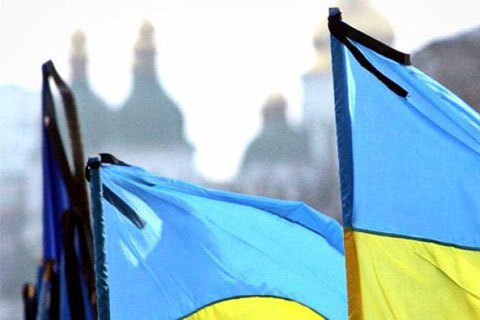 Ukrainian President Volodymyr Zelenskyy has declared 8 December the day of mourning for the victims of the 4 December fire in the Odesa business college.

"As of Saturday evening, the horrific fire in Odesa has claimed the lives of eight Ukrainians. Rescuer Serhiy Shatohin died from injuries he sustained while fighting the fire. The fate of 10 more people is still unknown," he said on Facebook.

He went on: "I am declaring Sunday, 8 December the day of national mourning for those who died in Odessa. Tomorrow we will lower the state flags. We will cancel loud holidays and festivities. We will stop and think. Let this tragic event be a lesson for all officials, leaders, for all citizens of Ukraine."

Ukraine last declared nationwide mourning on 3 March 2017 after the death of people in the Stepna mine.