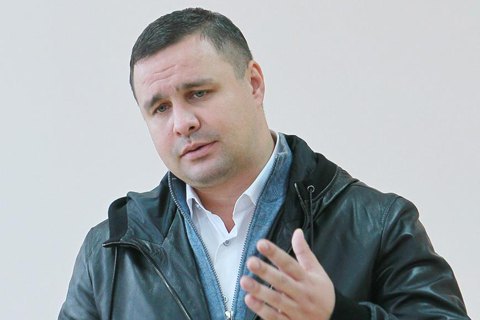 The State Investigation Bureau (SIB) searched the house of former MP Maksym Mykytas in Kyiv suburbs on 11 December, the press service of the Prosecutor-General's Office (PGO) has said.

"It was established that this MP may have committed actions aimed at legalising the illegally received income of over 200m hryvnyas," the PGO said.

According to the SIB, in 2016 the MP forged an agreement on the sale and purchase of securities and corporate rights, which was mentioned in his income statement.

Investigators found out that one of the parties to the agreement did not have such a high income while the other one had been dead by the time.

Mykytas is already suspected of hooliganism and real estate fraud.