She is a suspect in the murder case of Belarus-born journalist Pavel Sheremet on 20 July 2016. 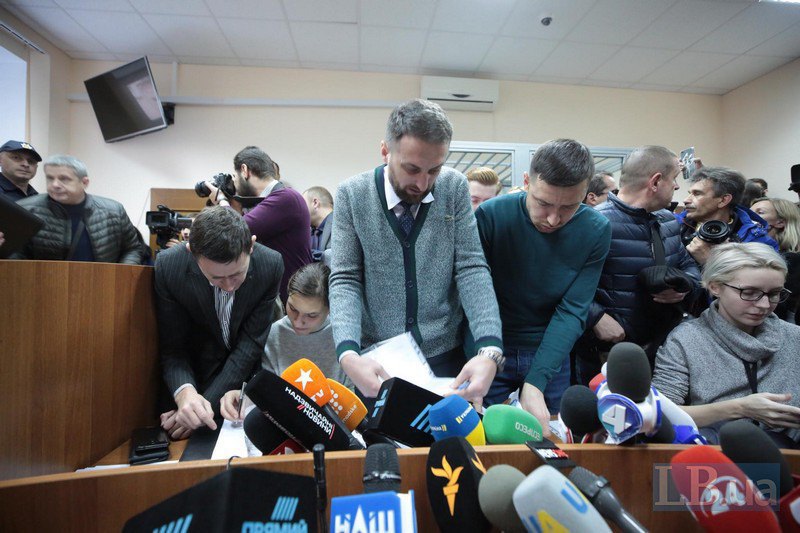 Duhar's lawyers insist that on the day Sheremet was killed, their client was in a restricted-access military hospital in Pokrovsk, as is evidenced by notes in her military card.

They also noted that prosecutors said they compared video clips allegedly showing Duhar dated 15 and 18 July 2016 and another clip dated 11 July 2019. They say that Duhar was abroad on 11 July 2019. 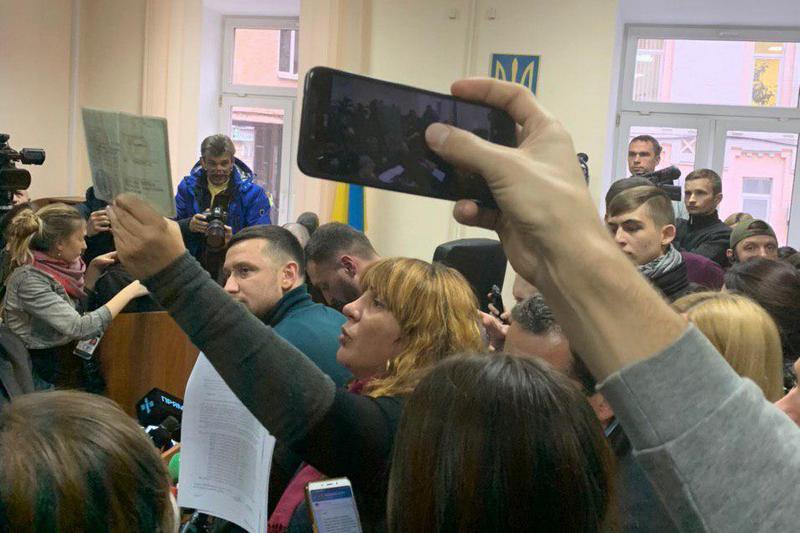 Therefore, the defence asked the court not to uphold the prosecutors' demand for house arrest. Several MPs, including Yana Zinkevych, Mykhaylo Bondar and Mykola Velychkovych, were ready to stand surety for Duhar.

Nevertheless, judge Serhiy Vovk ruled in favour of round-the-clock house arrest during which he will have to stay at her registered residence in Novomoskovsk, Dnipropetrovsk Region.

Investigators suspect serviceman and rock singer Andriy Antonenko (Riffmaster) of organising the murder of Pavel Sheremet. Police said he was fascinated by "ultranationalist ideas" and cultivated the "greatness of the Aryan race, division of society on ethnic grounds". According to police, the murder of Belarus-born Sheremet was to draw public attention to radical nationalist ideas.