The 2019 early elections to the lower house of the British Parliament are unusual in many ways. The last election during the Christmas period took place almost a century ago. And the Brexit question turned over the electoral map in many regions: traditional Labour supporters voted for Conservatives who promised to leave the EU while some of the staunch Tory supporters defected to the side of pro-European Liberal Democrats.

But election results brought some real surprises (albeit expected ones. The Conservatives led by Boris Johnson not only won but also showed their best result since 1987. Labour, on the contrary, suffered the most crushing defeat since 1935. In addition to the Tories, the Scottish National Party built up its support, claiming 48 of the 59 seats in Scotland.

There are two main reasons behind these unusual results. First, the Brexit issue has become not just central but actually decisive for voters. Second, after three and a half years, the British people have grown tired of uncertainty. And Johnson's team sensed the sentiment in time. 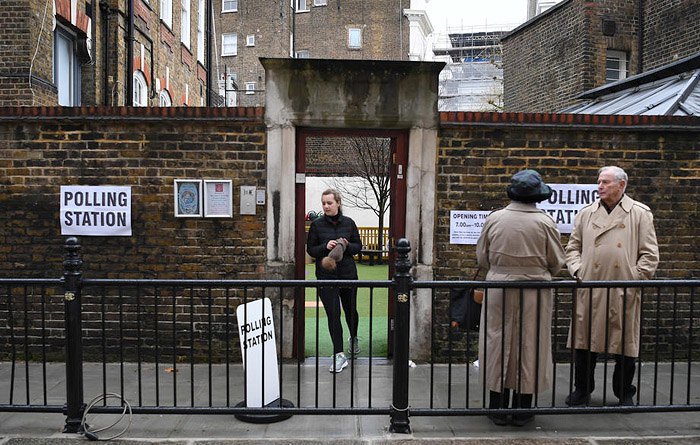 The 2019 election manifestos showed that all parties significantly upped the ante. Labour spoke about the nationalisation of transport and telecommunications infrastructure, free Internet coverage, and the transition to free education. Even individually, all of these points are absolutely revolutionary for Britain. In addition, such promises are difficult to fulfil: according to preliminary estimates, they will cost the country 200 billion pounds. And this is an additional burden on the budget.

Conservatives have traditionally occupied a niche of security and order, which looked especially beneficial against the backdrop of the latest terrorist attack on the London Bridge. In addition, the Tories waded into the unconventional topic of NHS reform (a key part of Britain’s healthcare system), which has long been a key argument for Labour. However, Labour also stepped up their demands for NHS reform. In particular, they suggested that the system should be nationalised. 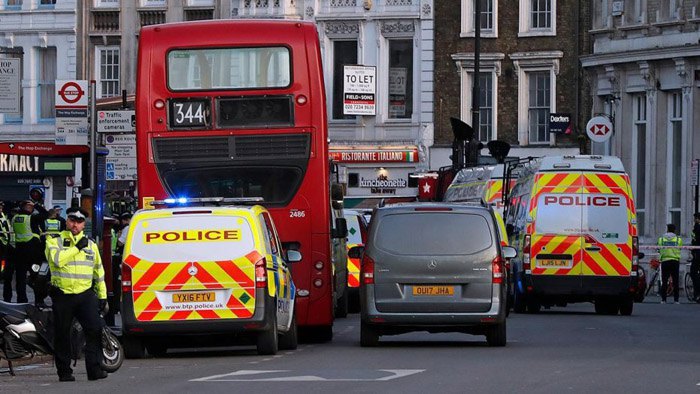 However, it was Brexit that dominated the agenda. It topped the manifestos of absolutely all key parties. Thus three main approaches to Brexit have taken shape. Conservatives promised "Brexit under the Christmas tree", an agreement under which the UK is to leave the EU in January 2020. Liberal Democrats, on the contrary, insisted on the second referendum with a potential refusal to withdraw from the European Union. Labour took an intermediate position, suggesting taking six months to prepare an agreement an later put it to a referendum.

It was the Brexit question that brought the Tories an impressive majority. The fact is that the main slogan of the campaign was not "Brexit at any cost" and not just support for leaving the European Union. Johnson brandished a proposal "to finally deal with this issue and move on to the country's reforms". This policy resonated with both supporters of all kinds of Brexit options and the moderate, pro-European part of the electorate.

What is even more surprising is that this policy resonated with EU leaders, reducing the level of uncertainty in British-European relations. What is more, Johnson planned a "soft Brexit", an exit with an agreement and a transition period. Johnson’s plan is very much like Theresa May’s treaty which Europeans officially approved. 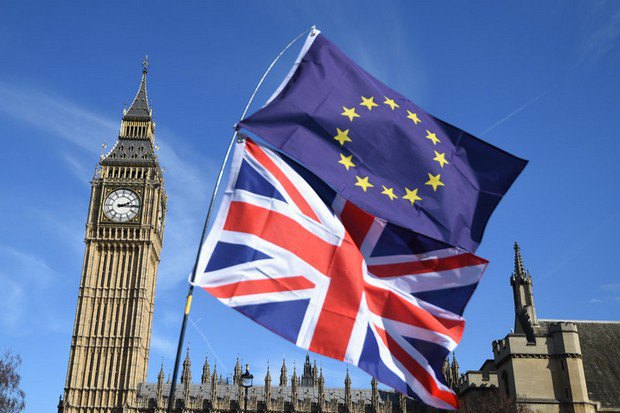 
What is ahead for Britain?

Unlike May, Johnson managed not only to win early elections but also not to split the party. Despite the fact that almost three dozen Tories left the faction in parliament of the previous convocation, this time due to the certainty of its position, the party created the impression of a single whole.

Liberal Democrats were defeated (they gained more votes but received fewer seats due to the peculiar British electoral system) despite young Joe Swinson's efforts to modernise the party. Swinson lost in her constituency and is likely to lose the party’s leadership. Jeremy Corbyn is also expected to lose leadership because the rest of the party seniors do not like him because of his leftist views, radical for Britain, and scandals with anti-Semitism.

The markets reacted to Johnson’s victory in a reserved and calm manner, which could attest to the understanding of negative consequences of Brexit, on the one hand, and political stabilisation after concerns about nationalisation by Labour disappeared, on the other hand. Now the attention of observers has shifted to three main points: details of the agreement with the EU, the length of the transition period and the country's new trade deals.

The latter is especially interesting for Ukraine. Although the country is not among the top priorities of British foreign and trade policy, certain benefits of a new agreement are obvious. First of all, bigger agrarian quotas and better opportunities for labour migration.