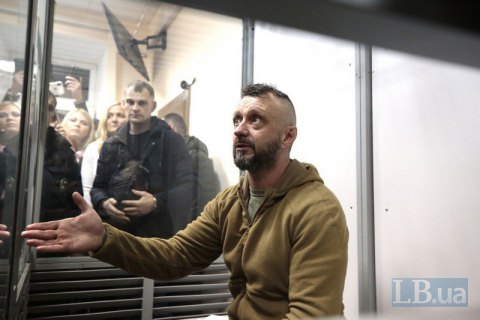 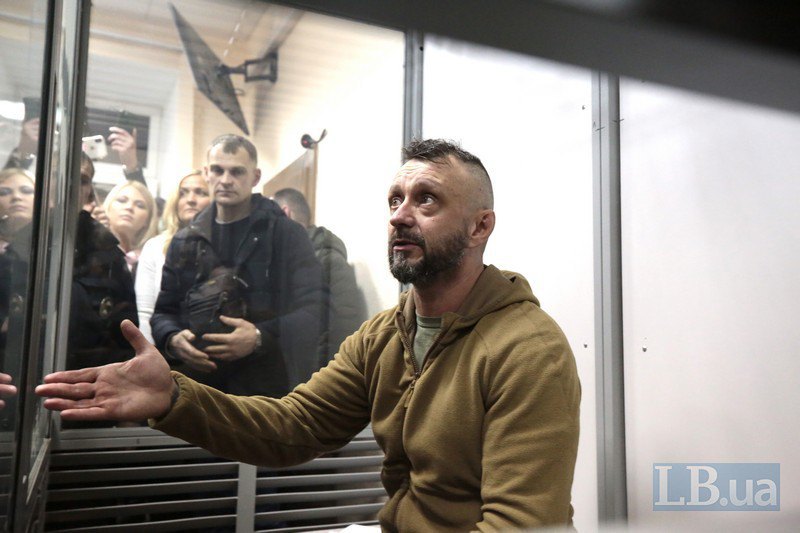 He is the main suspect in the murder of popular Belarus-born journalist Pavel Sheremet in central Kyiv on 20 July 2016.

Speaking in court, he denied knowing who Sheremet was prior to his detention. On the eve of the murder, he was in Vorzel, a town in Kyiv's suburbs.

"I was in a sauna in Vorzel and later I was looking for a place for a concert," Antonenko said.

He was firm that the person on the video of suspected killers shown by investigators was not him. "Certainly, it is not me," he said. 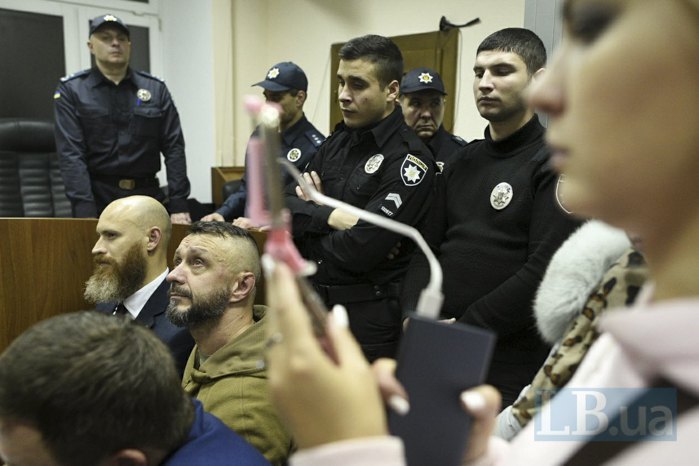 Antonenko said that the allegations levelled against him are an insult to him and his family.

"I am a Jew, my grandfather is a Polish Jew. Your conclusions insult me and my family," he said, referring to the police conclusions that he was driven by "ultranationalist" views.

According to Antonenko, he did not know Yana Duhar, another suspect in the Sheremet case. 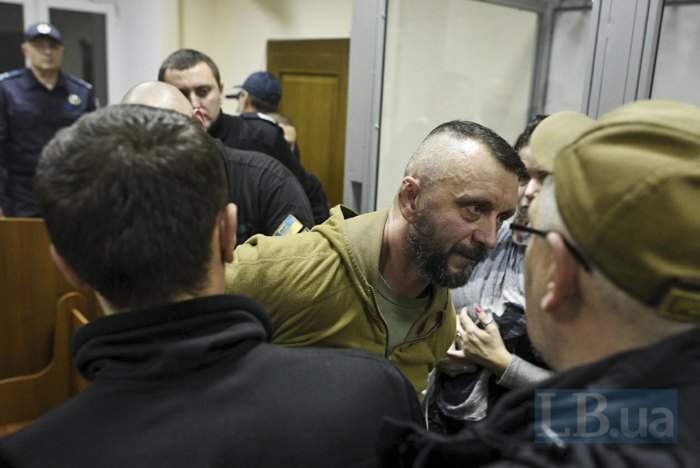 As reported earlier, investigators suspect serviceman and rock singer Andriy Antonenko (Riffmaster) of organising the murder of Pavel Sheremet. Police said he was fascinated by "ultranationalist ideas" and cultivated the "greatness of the Aryan race, division of society on ethnic grounds". According to police, the murder of Belarus-born Sheremet was to draw public attention to radical nationalist ideas.