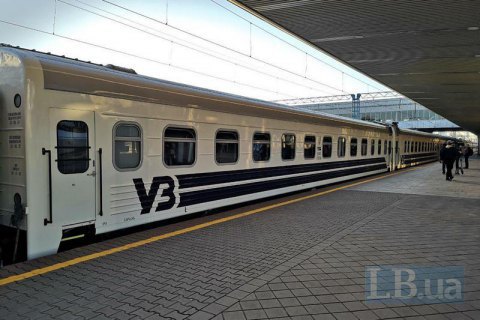 The Cabinet of Ministers has appointed Želko Marček acting board chairman of the national railway company Ukrzaliznytsya (Ukrainian Railway).

Marček, who used to be its board member, will manage the company until a new board chairman is appointed following a full procedure.

He has worked for Ukrzaliznytsya since 2014 first as an independent member of the company’s supervisory board and after 2016 as a board member.

He was also involved in designing the HR reform at the Nova Poshta delivery company.

He had worked for McDonald’s in Ukraine, Romania and Yugoslavia for almost 13 years.

As reported earlier, Ukrzaliznytsya’s board chairman Yevhen Kravtsov was dismissed in late January 2020.