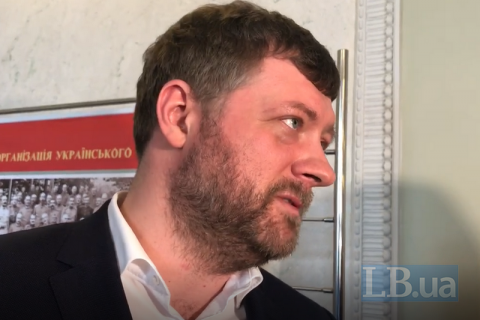 The leader of the pro-presidential Servant of the People party, Oleksandr Korniyenko, expects the adoption of the land bill to take around two months.

"There are around 3,800 amendments, which will take 78 hours," he told journalists after using a calculator.

"These are five plenary weeks, or two months. But if we extend [the session] by 90-120 minutes a day, as we did today, we will save a week and a half or two. These are three plenary weeks. I think it is acceptable," he said.

He agreed that because of the land bill, other reforms will have to be put on hold, "but we know who we owe this to".

The most ardent opponents of the farmland bill are Yuliya Tymoshenko's Fatherland and the pro-Russian Opposition Platform-For Life.

According to unofficial reports, President Volodymyr Zelenskyy allegedly asked MPs to pass the bill by the end of this plenary week.