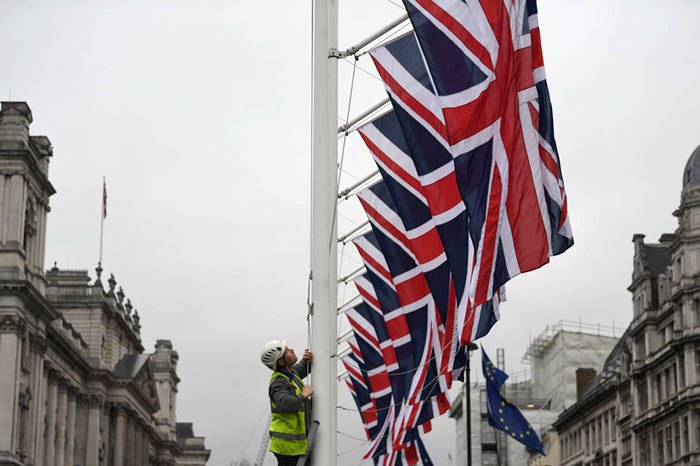 Although Boris Johnson has fulfilled his promise regarding the fast adoption of the agreement and exit from the EU, the so-called implementation period (or transition period) will be in effect until the end of 2020. During this time, all EU regulations will still be valid for the UK, and trade relations and migration rules will remain unchanged.

Almost nothing will change for Northern Ireland, where all EU provisions will also remain in force until the end of the year. However, in the case of Northern Ireland, some of the European regulations (on agricultural policy, trade and, most importantly, duty-free trade with the Republic of Ireland) will remain in force even after the end of the transition phase. This will be possible thanks to double customs policy, allowing Northern Ireland to carry out have duty-free trade with both Britain and Ireland in the future. Moreover, transit through it in both directions will be subject to tariffs.

Thus, the transition period itself differs from the previous situation exclusively at the political level. In essence, this is the preface to a new agreement, when both parties understand the irreversibility of Brexit.

During this time, the UK and the EU must not only make a new trade agreement, but also fully resolve the issues of aviation standards, security and information exchange, the right to economic water area, energy security and licensing of medicines. However, these are trade relations that come to the fore: half of all the British trade is with the EU, and another 40% with countries that have trade agreements with the EU (including Ukraine). 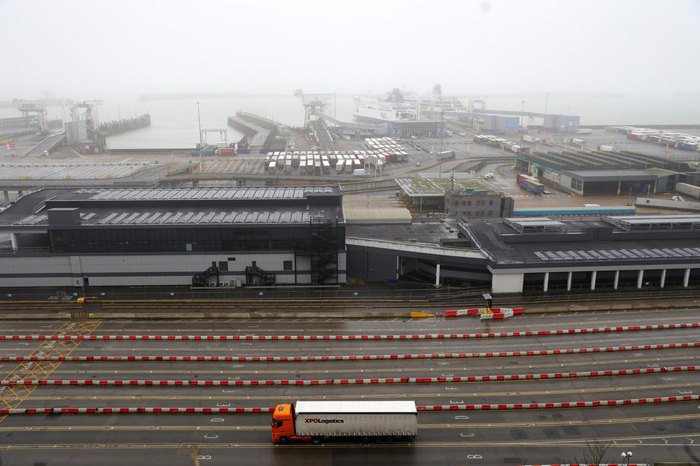 Although such a high dependence is already a lot, Johnson raised the stakes even higher. In the act on the withdrawal from the European Union, the British Parliament set a clear date for the end of the transition period (31 December 2020) and imposed a ban on its extension. This means that if the UK and the EU do not reach a compromise agreement by the end of this year, the country is expected to leave without an agreement.

The negotiating positions of the parties are clear now. On the issue of trade, both London and Brussels advocated an “unprecedented agreement: no quotas, no duties, no dumping.” Both sides also do not want to lose duty-free provision of services: the loss of London as a financial centre will affect everyone. Nevertheless, the problems of time and disputed sectors remain.

European Commission President Ursula von der Leyen expressed doubts that such a large-scale agreement can be reached in such a short time. And Johnson has already emphasized the inadmissibility of complete migration freedom. And while the migration issue can be settled at the expense of other concessions to Britain (for example, in the issue of economic water area), the issue of time looks crucial for both sides. At the same time, London has already suggested settling this problem by dividing one large trade agreement into many sectoral ones. 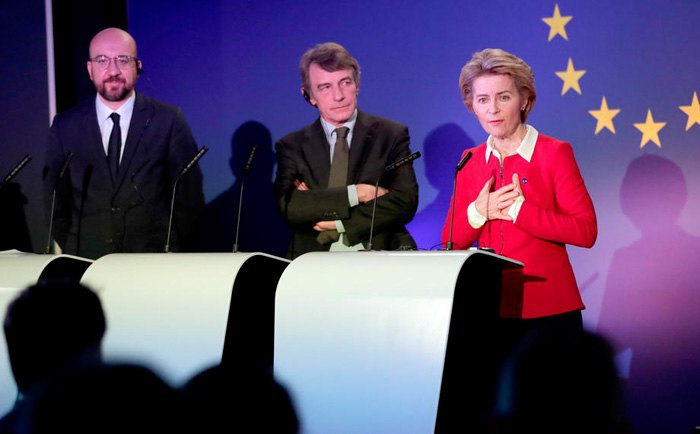 In addition to an agreement with the European Union, Britain will have to compensate agreements with other countries that were subject to EU package trade agreements. First of all, we are talking about the key British ally, the United States. The parties expect a new bilateral agreement even earlier than with the EU.

Finally, it is worth noting the likely indirect results of Brexit. First, these are the consequences for the European Union. Of course, Britain will continue to pay part of its contributions to the EU for some time. On the other hand, in 2020, the European Union draws up a new seven-year budget, and its members will have to think about how to compensate the loss of about 15% of all union contributions. The political consequences are not as significant as previously expected - Europe’s exit parade is not yet a risk, and British politicians have not had too much influence on the balance of power in the current European Parliament.

What the UK’s withdrawal can significantly affect is the new migration rules. Johnson has already announced the launch of “Global Talent Visa”, an increase in UK entry opportunities for scientists and high-tech professionals. Together with the decision to limit labour migration and the promise of a “golden visa” review (the actual purchase of a residence or citizenship), this can become an attractive role model for many developed countries.

What consequences can Brexit have for Ukraine? First of all, the question of “open sky”, which has not been settled due to a dispute between the UK and Spain over Gibraltar, is being unblocked indirectly for Ukraine. This may mean the arrival of new airlines in Ukraine, as well as cheaper tickets to European destinations.

Second, as LB.ua previously mentioned, Ukraine gets the opportunity to review its trade agreements with Britain. This can give significant advantages to the Ukrainian agricultural sector (due to the very harsh current European rules), as well as liberalize trade in services. 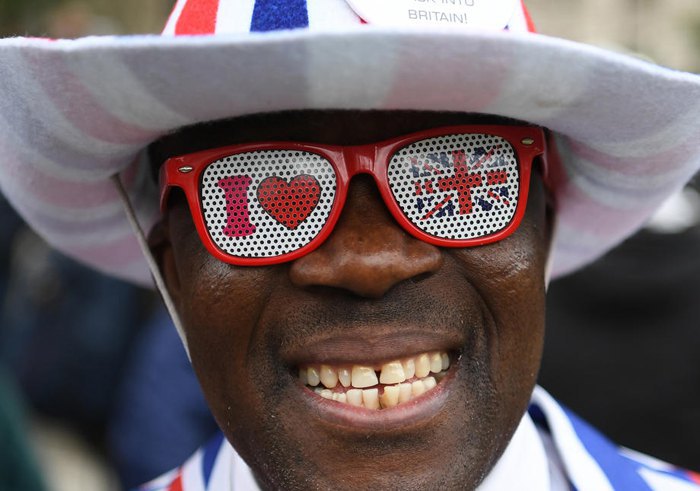 Finally, it is a matter of visa liberalization. Since 31 January, Ukraine has unilaterally granted one-year visa-free travel for UK citizens. During this period, negotiations should be held between the countries on mutual migration concessions. Obviously, by closing free migration with the EU, Britain will not grant visa-free travel to Ukrainians. But, given the complexity of the current visa process with Britain, any achievements of Ukraine in this direction will be positive.