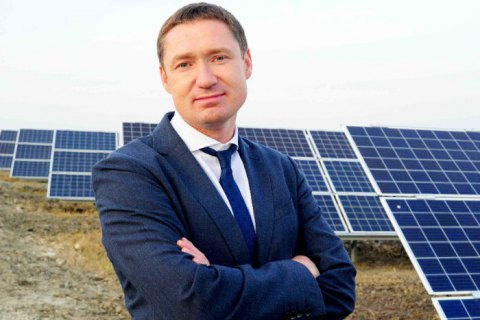 Zelenskyy announced the appointment during his visit to Lviv Region.

Kozytskyy was a candidate for the post in June 2019.

He is the director of Eco Optima, a wind and solar power plant installation company. His father Zynoviy is a well-known Lviv businessman. In addition to alternative energy, he extracts oil and gas and owns Lviv's first municipal bike rental service, NextBike.

On 24 December, Zelenskyy dismissed the previous governor, Markiyan Malskyy, and the head of the Transcarpathian regional state administration, Ihor Bondarenko, "because we saw no results in these two regions".