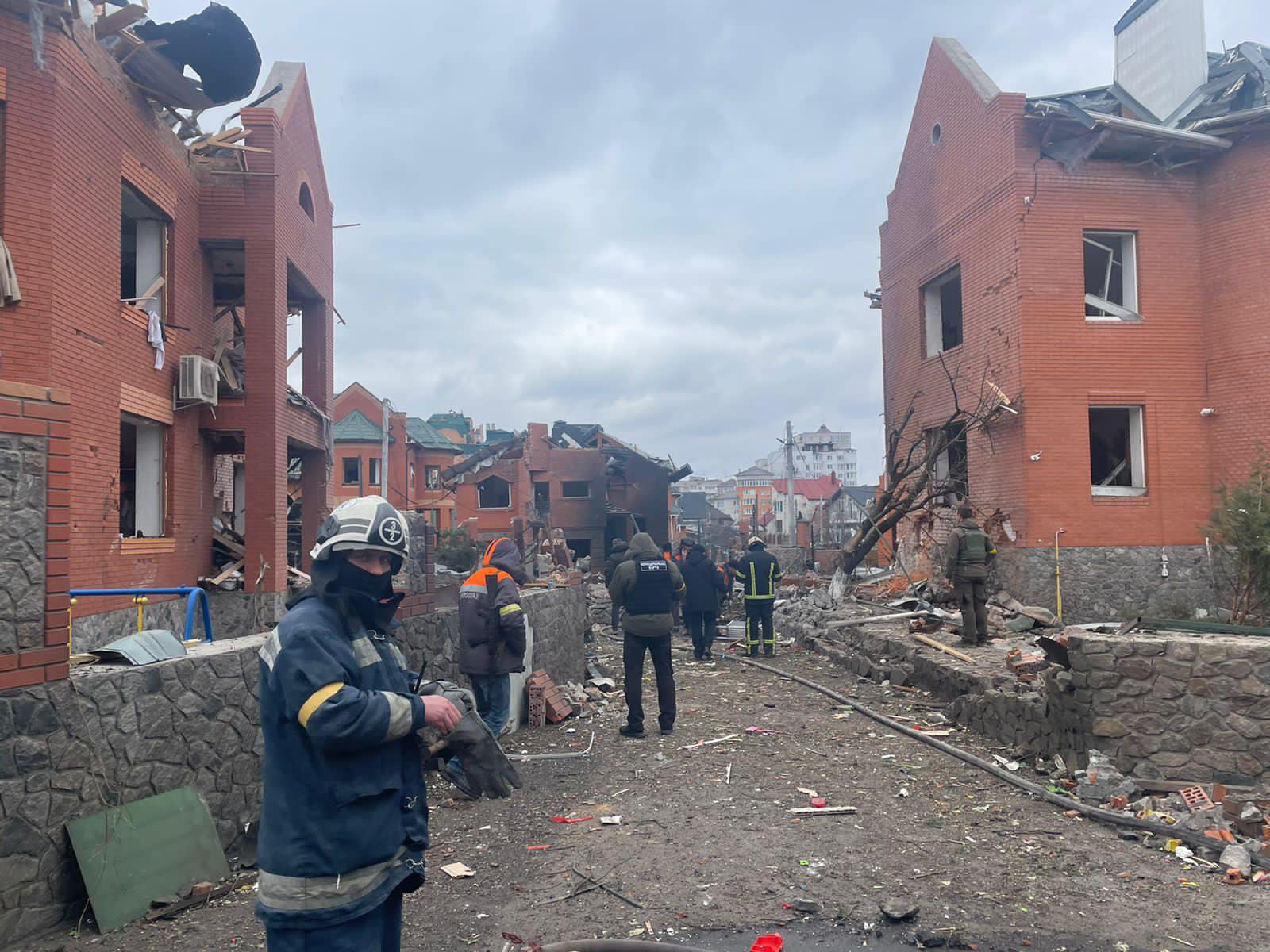 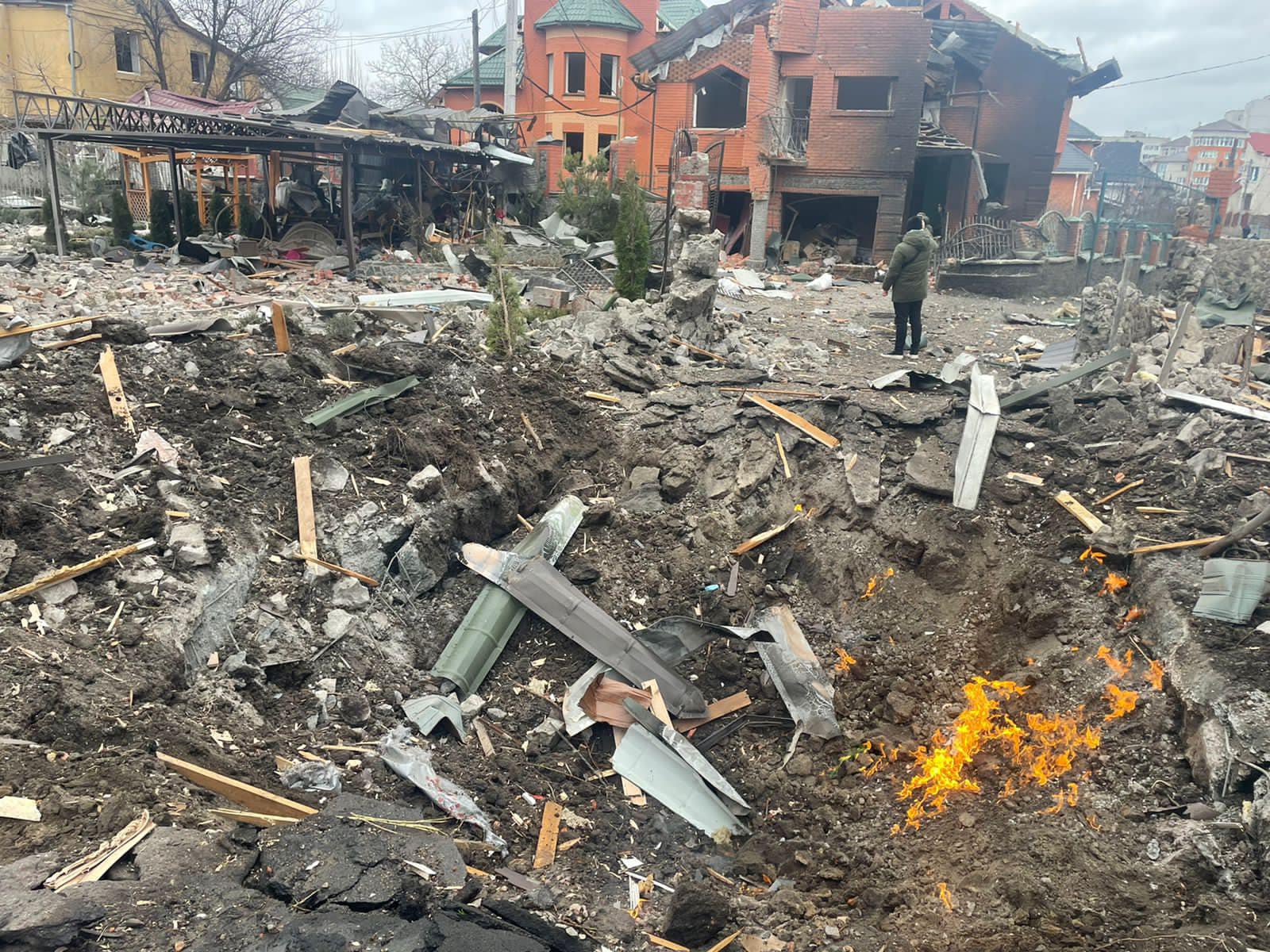 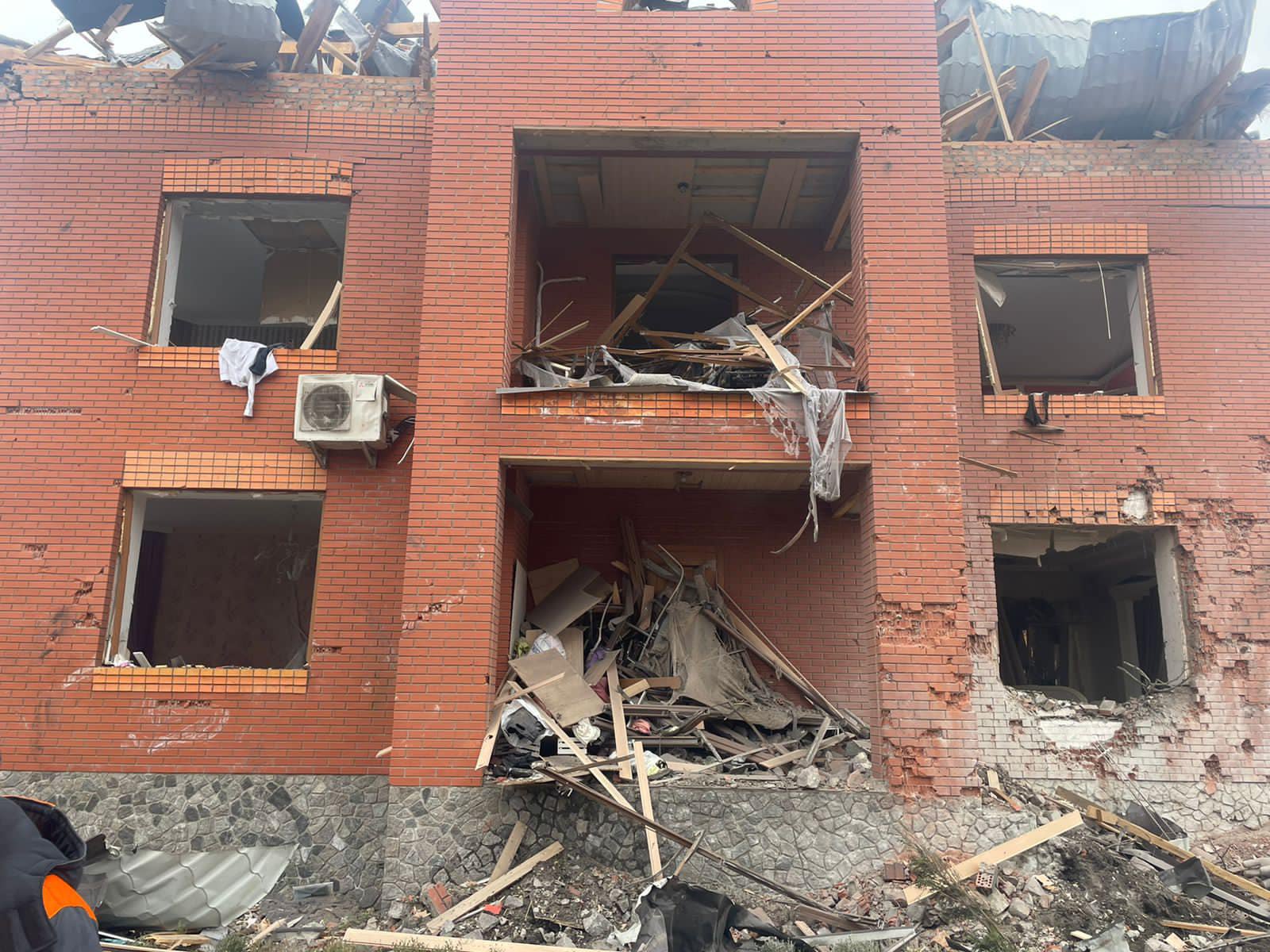 Russian military launched an airstrike on Bila Tserkva - more than 20 residential buildings are damaged, according to Kyiv regional police.

There are reports about injured people but no details as of now.

The private housing district near the military hospital was shelled according to the available information. The neighborhood is called “DNS.”

The police and the State Emergency Service workers are on the site and helping residents to overcome the aftermath.

Video of the shellings was released by the city mayor, Hennadiy Dykyy.