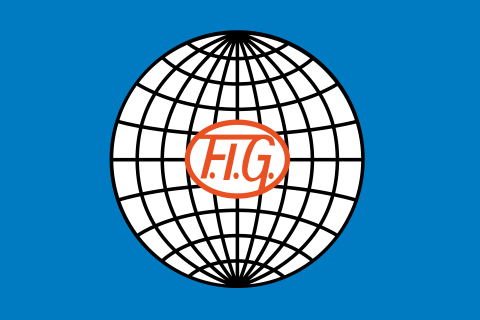 During an emergency meeting, the Executive Committee of the International Gymnastics Federation (FIG) decided to exclude gymnasts from Russia and Belarus from competing, the press center of the organization reports.

It is noted that the FIG Executed Committee took into account the latest recommendations of the International Olympics Committee (IOC), FIG Athletes’ Commission, as well as deep concerns and positions expressed by many national gymnastics federations.

“FIG would like to emphasize that the decisions on these exceptional and emergency measures are made under extraordinary circumstances.

They are preventive measures aimed at preserving the integrity of gymnastics, safety and inviolability of its members and all the athletes and participants as well as combating any form of violence and sports injustice,” the statement says.

The ban takes effect on March 7.

It should be noted that the Acrobatic Gymnastics World Championship will take place from March 10 to March 13 in Azerbaijan.