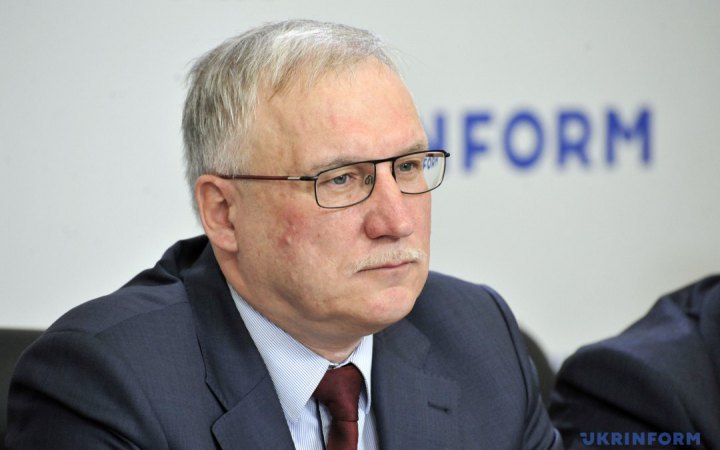 The head of the Ukroboronprom department of high-precision weapons and ammunition, Andriy Artyushenko, was suspended for a month.

This was announced on Facebook by the General Director of the concern Yuri Gusiev.

"Coordination of management enterprises is temporarily entrusted to the First Deputy General Director of Ukroboronprom I.A. Fomenko, who has traveled thousands of kilometers to Ukraine since the martial law to help all the leaders of our enterprises," Gusiev wrote.

He added that at his request, the Security Service of Ukraine took an explanation from the acting director of Spetsoboronmash Denys Serdyuk.

Gusiev wrote that he was "confident in his own personnel decision" and wished Serdyuk "to justify his responsibility."

"Ukroboronprom urges companies to refrain from publishing any information that could prevent our defense industry from quickly providing Ukrainian defenders with weapons," Yuriy Gusiev added.

On 21 March, Luch employees prepared a statement addressed to the President of Ukraine Volodymyr Zelensky, the Prime Minister Denis Shmygal and the Secretary of the National Security and Defense Council Oleksiy Danilov with a request to transfer the enterprise under the direct management of the government.