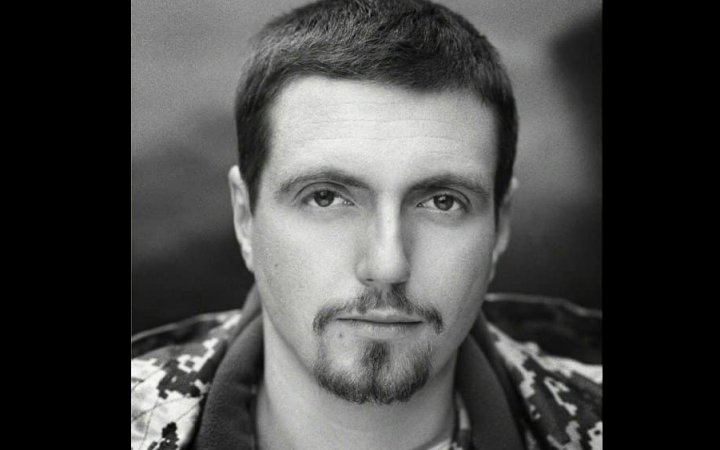 Paratrooper Taras Koval, with a call sign Walter, a participant of the Donetsk Airport defense in 2014, died, defending Kyiv from Russian occupiers, the founder of the charitable fund “Come Back Alive,” Vitaliy Deineha said.

“Several of my good acquaintances have already died in this war. But Taras Koval was special. He was one of the heroes of the legendary calendar with cyborgs, which Roman Nikolayev photographed for us... Yesterday he died near Kyiv, defending us," Deinega wrote on Facebook on March 30.

The volunteer said Walter was brave and a big weapons nerd. He was always ready to provide a lecture, even when no one asked him.

“Honest, clean, decent, simple, and good guy. Paratrooper. In 2014 he went through almost everything, including the Donetsk Airport. He remained just as calm and phlegmatic. He loved and was grateful to "Come Back Alive." He could not lie because everything was written on his honest, a little childish face" - the founder of "Come Back Alive" shared memories of the lost hero.

Taras Koval was a member of the 95th Airmobile Brigade.