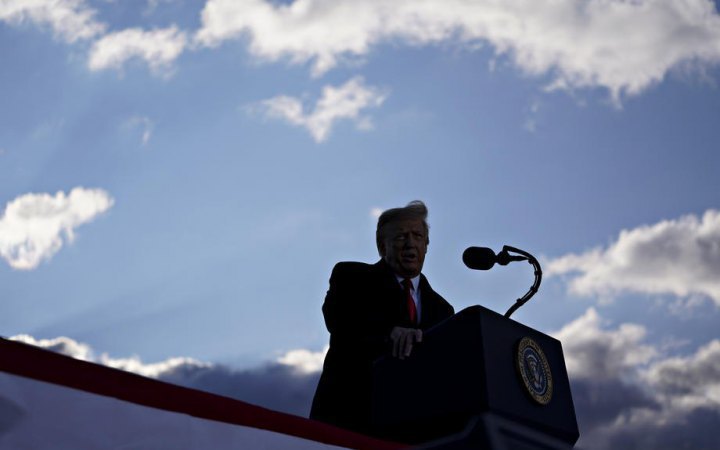 Former U.S. President Donald Trump called russia's invasion of Ukraine genocide. He made such a statement on Fox News.

Earlier, US President Joe Biden called the war in Ukraine genocide. The White House stressed that this statement was not just Biden's personal conviction, but the official position of the President.

More and more world leaders are calling genocide what the occupying army is doing to Ukrainians. However, the President of France Emmanuel Macron refused to use such terminology, instead, he repeated the age-old narrative of russian propaganda about the “brotherhood of nations”.