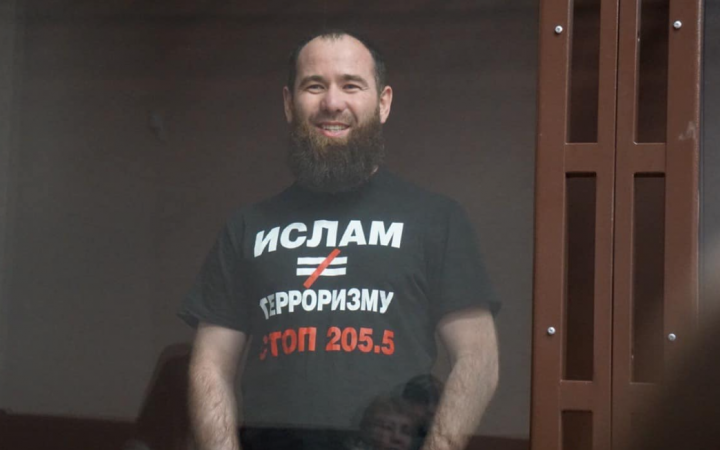 Ziyadinov was detained by the FSS on June 7 2020 in the territory of Crimea. He was then illegally transferred to Russia in total disregard of international law, the Ukrainian Ministry of Foreign Affairs wrote this on its Facebook page.

The prosecution claimed that Emil organized secret meetings of the Hizb ut-Tahrir religious organization, which is banned in Russia in the occupied territories.

"At the same time, the so-called key "witness" in the case was not able to report to the "court" on the circumstances, when and where they met with the defendant. It was difficult to explain how many people and who Yemil involved in the activities of the forbidden organisation. He was unable to give details about the place and time of the summits, meetings, the situation in the building and who was present at the meetings", the Ministry of Justice said.

They stressed that Emil was prosecuted only because he supported the Crimean political prisoners and their families, travelled to courts in Moscow and Rostov to support his country people, delivered parcels to the jail and arrived to search and siesure sites.

The FSS first detained Ziyadinov in 2019. He was then released home with a 10,000-ruble fine, but they promised to put him in jail.

After his trips to Moscow, where he supported his compatriots, the man was arrested. Read in detail in the LB interview with the wives of the Crimean political prisoners "You are our heroes".