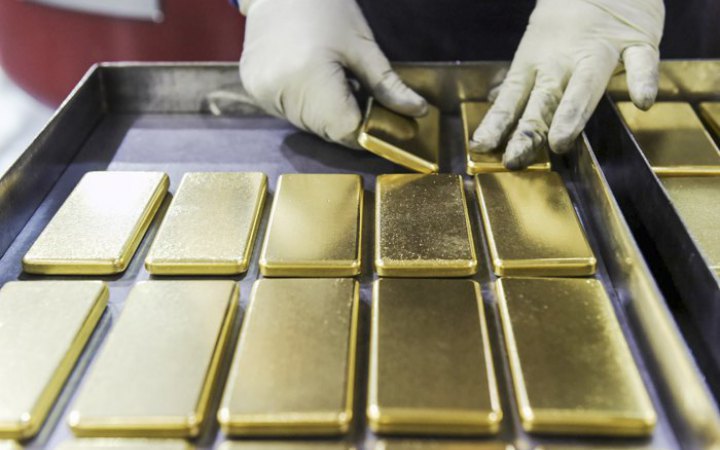 According to Office of the Prosecutor General of Ukraine: “This property was expropriated within criminal investigation and belonged to one of former high-ranking official from the team of the fugitive former president, involved in occupation of the state residence Mezhyhirya… Its currency equivalent is over 90m hryvnyas”. (3m dollars).

Gold confiscation was initiated by OPGU in accordance with resolution of Ministry of Defence of Ukraine. Appropriation will be used to support the defense capabilities of Ukraine.