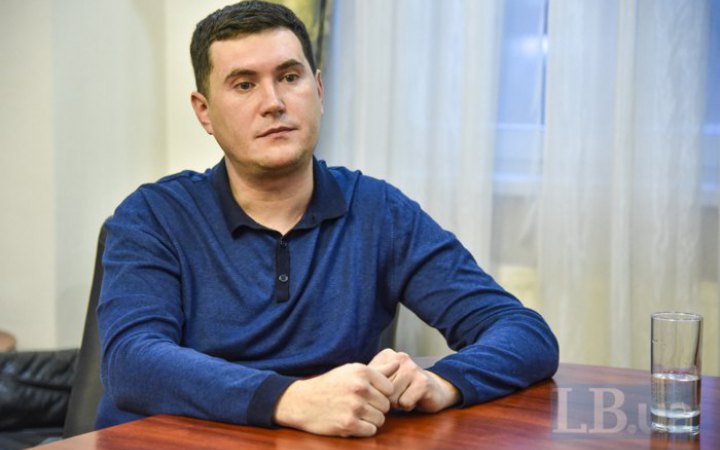 The russian occupiers are deliberately destroying the television and broadcasting infrastructure in Ukraine. This is done in order to deprive Ukrainians of the opportunity to receive truthful information about the war.

This was announced at a briefing in Media Center Ukraine by the head of the State Special Service Yuri Shchigol.

We will remind, on May 3 the Russian Federation struck rocket attacks on Lviv.