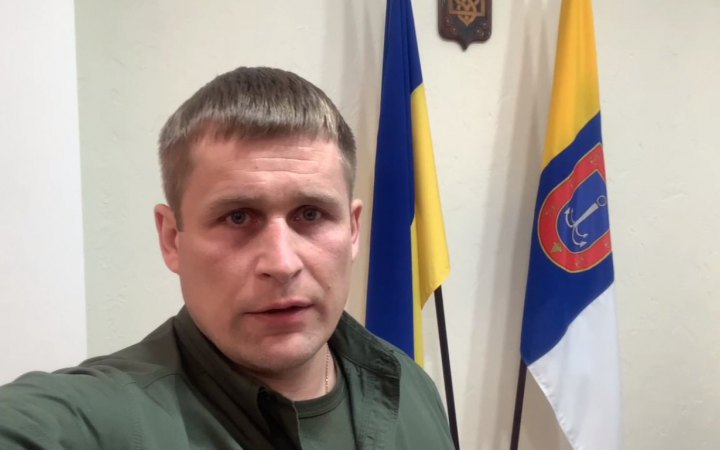 Today, russia launched missile strikes at “Odesa” International Airport and one of the districts of the region.

This was announced by the Head of the Odesa RMA Maxym Marchenko.

"The airport runway and infrastructure are damaged. Fortunately, no one was injured," Marchenko said.

He added that "after so many attacks and so many casualties, it’s difficult to comment on anything about russia".

The State Emergency Service of Ukraine reported that they had extinguished the fire caused by the missile attack.

"At 3:27 p.m., the fire was extinguished in an area of 900 square meters. No one was killed or injured. 12 units of equipment and 61 firefighters from SES were involved," the Press Service of the Agency said.

Also today, russian aircraft launched a missile strike on the territory of two communities of Sumy oblast. And 4 explosions were heard in the Mykolaiv region.