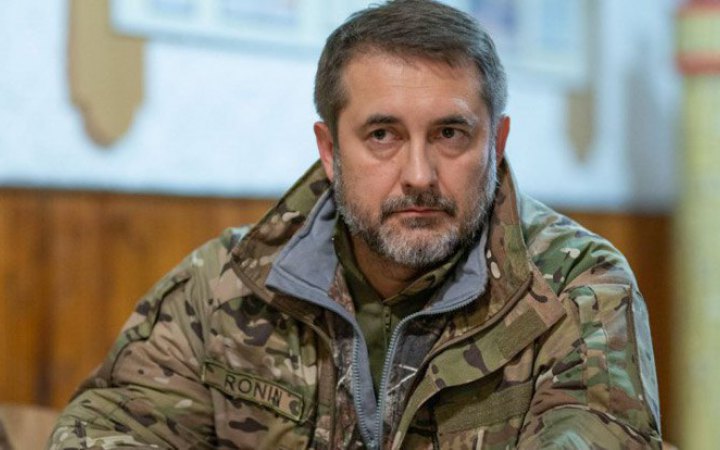 The Armed Forces of Ukraine withdrew from Popasna, the Luhansk Region. The fighters took positions that were prepared in advance.

This was announced by the head of the Luhansk Regional Military Administration Serhiy Haidai on the air of the national telethon, RBC-Ukraine reports.

"Unfortunately, our military has really moved away from Popasna. Because imagine, the city was shelled for more than two months, as long as the invasion lasts. Constantly fired, everything was destroyed there,” he said.

On May 6, Haidai said that Popasna had not yet been captured by the russians.