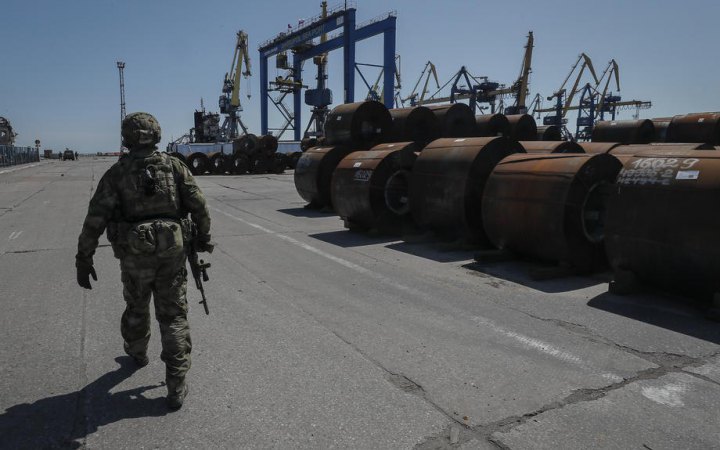 In Mariupol, under cover of a silent regime, the russian occupiers set up a new sniper firing point.

The adviser to the mayor of Mariupol Petro Andryushchenko texted about it in the Telegram.

"Under cover of the regime of silence, the occupiers set up a new point to correct shelling and sniper fire on Slag Mountain. Transportation began immediately after the shelling ended at 7 am," Andryushchenko wrote.

According to him, the occupiers use every pause to strengthen their positions to storm Azovstal.

On May 7 the president Volodymyr Zelenskyy reported about the first stage of the evacuation mission from Azovstal. He noted that more than 300 people were saved - women and children.

Prior to that, all women, children and the elderly were removed from the Azovstal plant. During the evacuation, the enemy opened fire, killing three Azov fighters.