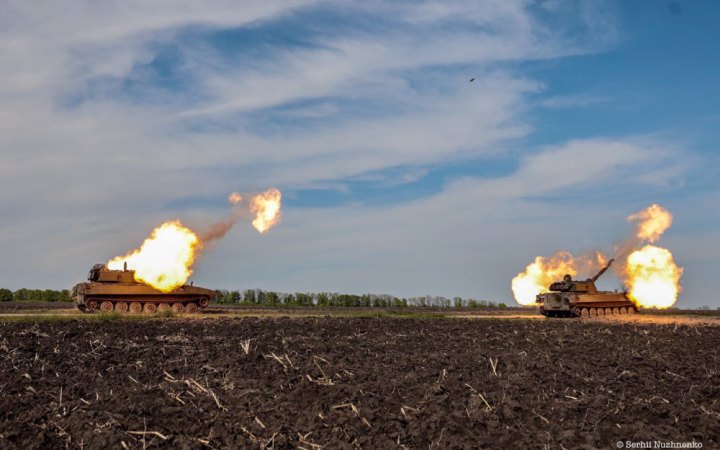 Ukrainian fighters in the area of responsibility of Task Force “East” defeated four attacks of the russian occupants and killed almost 260 invaders as reported on the Facebook page of the OP “East”.

The occupiers also suffered losses in equipment, including:

Earlier it was reported that the russian federation began shelling Ukraine with outdated Soviet-made missiles.