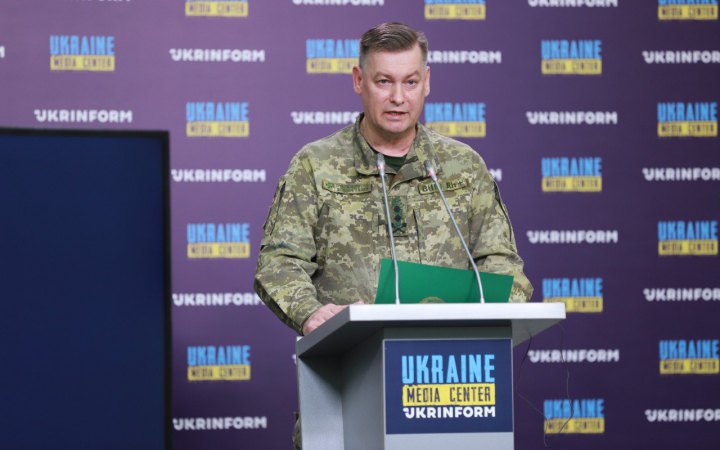 Ukraine has regained control over 1 200 km of its border, two thirds thereof is the border with Russia, - State Border Guard Service of Ukraine.

Ukraine has managed to regain control of the 1 200-kilometer border, two-thirds thereof is the border with Russia.

"The State Border Guard Service within Kyiv, Sumy and Chernihiv regions has entered the areas of its responsibility. Control has been regained at the 1 200 km long border section, two thirds threof is the Russian border. However, the danger is still existing, so usual border protection measures are not enough. The detailed inspection of the area is continued and additional posts are being set up, "Mr. Baran said.

According to him, the most difficult situation is in Donetsk and Luhansk regions.

As for Belarus and Moldova, Mr. Baran informed that the situation was "provocative" there.

"The situation on the border with Belarus is still under control. The State Border Guard Service takes into account the eventual danger from this country and takes all necessary measures. The difficult and provocative situation persists on the Transnistrian segment of the border with Moldova. All checkpoints in this segment are closed, "the Head of the state border protection department said.

He added that the number of shellings of Ukrainian border guards' positions from Russia has been growing in recent days.

To remind, according to the General Staff of the Armed Forces of Ukraine, Russia continues to strengthen protection of the Ukrainian-Russian border. On May 10, the invaders shelled with mortars the border areas near the settlements of Karpovychi and Senkivka in the Chernihiv region.