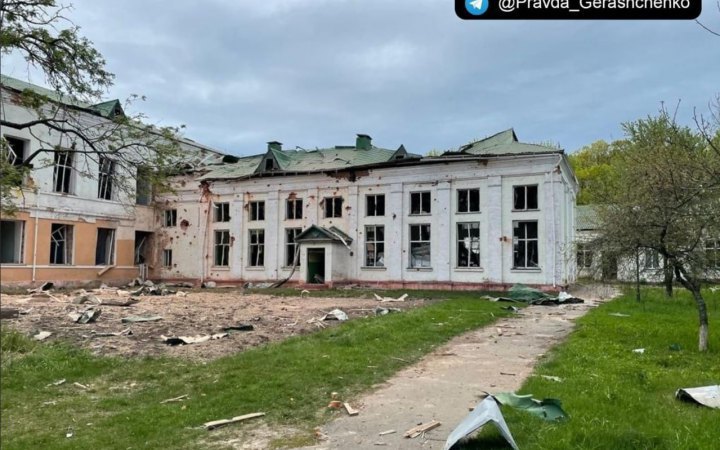 Photo: The shelling of Novhorod-Siversky

As a result of the enemy shelling of a boarding school in Novhorod-Siversky, in the Chernihiv region, three people were killed. Another 12 were injured.

The enemy began firing at 00:20, according to the State Emergencies Service. The shelling started a fire.

“The fire destroyed structural elements on an area of 280 sq.m. As a result of the accident, 3 people were killed and 12 were injured. To eliminate the consequences were involved 4 units of equipment and 18 personnel of the State Emergencies Service”, - said the rescuers.

School buildings are often used by Ukrainians as shelters. The enemy is aware of this and is firing on them. Last week the enemy dropped a bomb on a school in the Luhansk region, where almost the entire village was sheltering from shelling. According to the head of the RMA, more than 60 people could have died under the rubble.