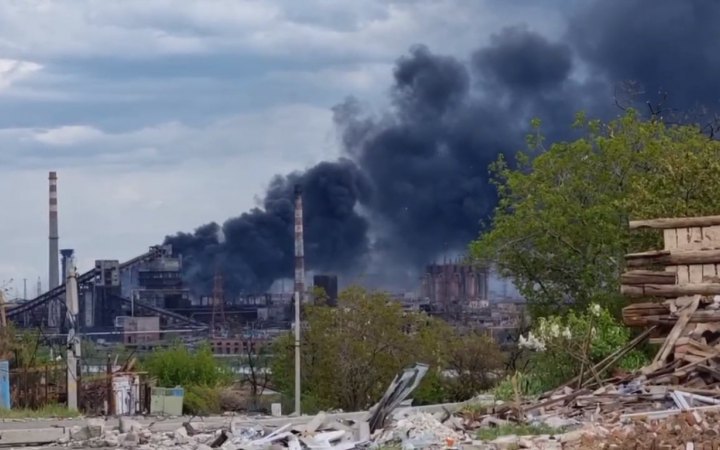 The President of Turkey Recep Erdoğan appealed to Putin to allow the evacuation of Azovstal defenders to Turkey through the port in Berdyansk.

The leader of the Crimean Tatar people Mustafa Dzhemilev stated this at a briefing at the “Media Center Ukraine - Ukrinform”.

He noted that he received an appeal from the Azov commander to Erdogan at the end of April. The document was immediately translated into Turkish and handed to the head of Turkey.

“A week ago, Erdoğan’s advisor was in Ukraine. He talked about what they were doing for our heroes. Erdoğan spoke to Putin twice. And offered to send a ship with Turkish observers to the port of Berdyansk, because the port in Mariupol is mined and the Turkish side will guarantee that these fighters will be guests of Turkey until the end of the war. The occupiers said that they would only release civilians and that the military should surrender,” Dzhemilev said.

He added that the search for options to save the Ukrainian fighters continues.

Deputy Prime Minister for the Reintegration of the Temporarily Occupied Territories Iryna Vereshchuk said that Ukraine offered the russians to take the seriously injured fighters out of Azovstal through a humanitarian corridor, and return the captive russians.

In Mariupol, russian troops are blocking underground exits from the steel plant, but Ukrainian defenders are resorting to counterattacks.