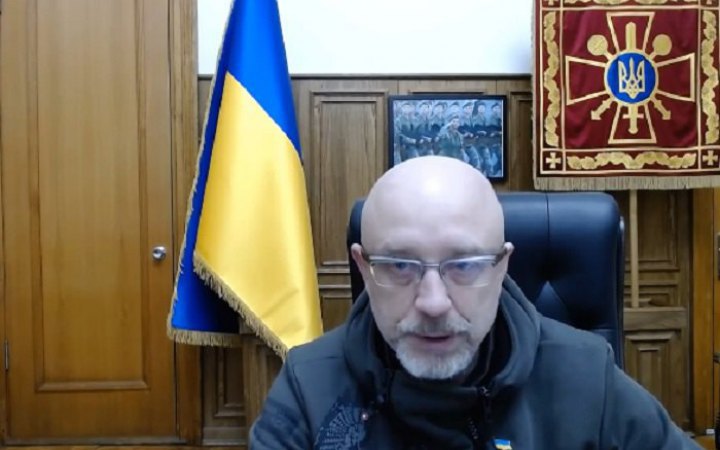 The Minister of Defense of Ukraine Oleksiy Reznikov had a telephone conversation with his American counterpart Lloyd Austin.

The parties discussed the prospects for the practical implementation of the lend lease and the decisions adopted during the meeting of defense ministers of 40 countries at Ramstein Air Base. Reznikov announced this on Twitter.

"The coalition in support of Ukraine in the struggle for independence is getting stronger. Together we will win," the Ukrainian minister wrote.

On 9 May US President Joe Biden signed a law on lend-lease. He noted that this step is costly, but "hiding from aggression is even more expensive."

Ukraine Democracy Defense Lend-Lease Act of 2022 will accelerate the transfer of critical military weapons and other vital materials to Ukraine without bureaucracy. De facto, it allows to rent equipment.

The Act provides for the conclusion of intergovernmental agreements on the lease or debt with deferred payment for the use of weapons from the range of US military-industrial complex.

Lend-lease cooperation will be governed by intergovernmental agreements, the details of which will be made public. The Act is designed for 2022 and 2023.

On April 26, a meeting of defense ministers of 40 countries took place at the US Navy air base in Germany. In an early speech, US Secretary of Defense Lloyd Austin called the meeting historic, noting that it aims to help Ukraine win the war launched by the russian invasion and prepare Ukraine's defense capabilities for future challenges.