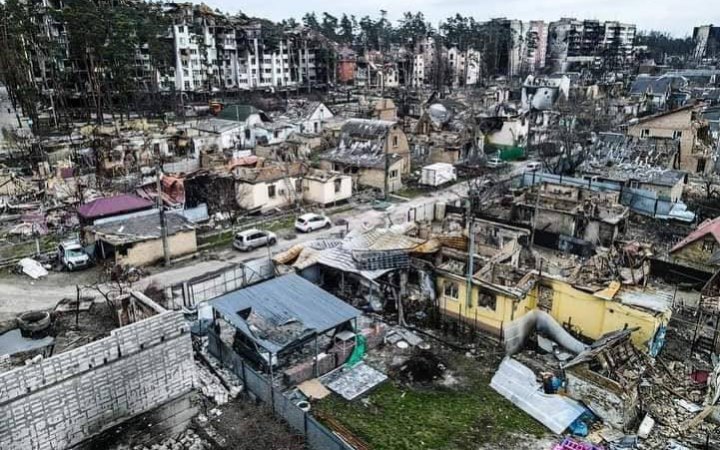 On the eve, Irpen was visited by the Dutch Foreign Minister Wopke Hoekstra, as well as the Secretary-General of the Council of Europe Maria Peichinovych-Burych and the Prime Minister of Canada Justin Trudeau.

On May 7, railway service between Irpin and Kyiv was resumed, with the first train arriving at the station in the capital's suburbs.

On April 29, Irpin was united with the water supply system of Kyiv, water will now be supplied to the city from the capital's water supply stations.