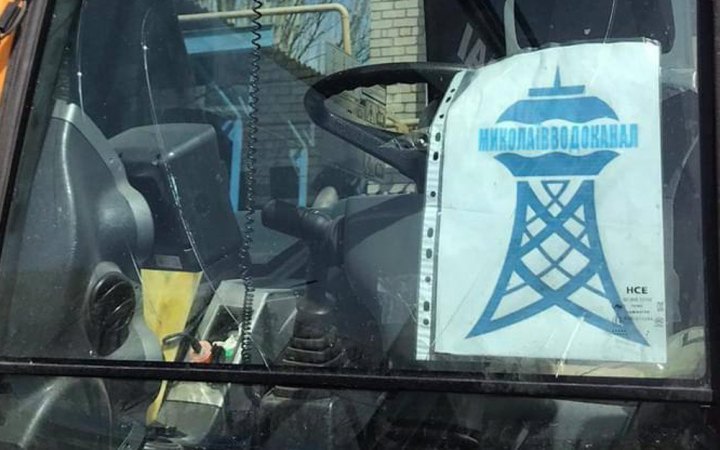 "After several days of severe missile strikes on Odesa and our region, the enemy has retreated. But it tries to pressure us psychologically. Spreads misinformation again – now that there are alleged problems with drinking and service water. And says that there will be no water in Odesa after the shelling. Russian psychological operation units are working on it. Working to increase our panic, to bring chaos and for us to stop trusting our Armed Forces," emphasized Bratchuk.

Odesa City Council says that this misinformation about "alleged mass water shut-offs" are spread in social media groups and chats.

"Residents of Odesa gladly read questionable and hostile Telegram channels, and then send these messages to their friends and to the house chats with lightning speed," emphasized the City Council.

Odesa City Council addressed the Security Service of Ukraine regarding the spreading of this misinformation. City authorities emphasized that there is no reason for panic.

"Enterprise is provided with everything that’s necessary and works in normal mode. We implore you to check questionable information on our website," emphasized the City Council.

In the evening of 9 May, the russian army launched seven missiles on Odesa that hit two objects of civil infrastructure; one person died.

Earlier, russian propaganda spread misinformation about a "tuberculosis epidemic" in the Ukrainian Armed Forces. misinformation is spread to demoralize and cause panic among the military.