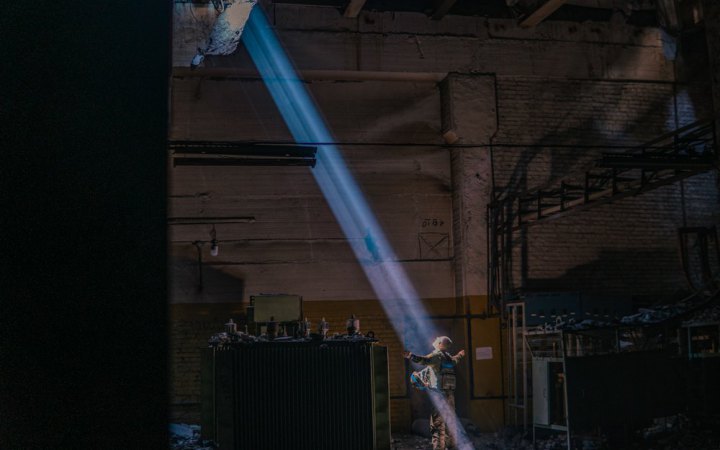 Mariupol City Council (the Donetsk region) has urged the media not to distribute videos of russian propagandists showing Azovstal defenders.

This is stated in the message of the city council.

"We appeal to the Ukrainian media. Please do not distribute videos made by russian propagandists depicting Ukrainian heroic defenders of Mariupol who left Azovstal. Let's respect our heroes and not play along with the occupiers by spreading hostile messages," is said in the statement.

In his address, Azov Commander Denys Prokopenko noted that the Ukrainian authorities had ordered the defenders of Mariupol to stop defending the city and save the lives of the fighters.

President Volodymyr Zelenskyy said that the defenders of Mariupol, who were removed from the Azovstal plant, should then be released in exchange.