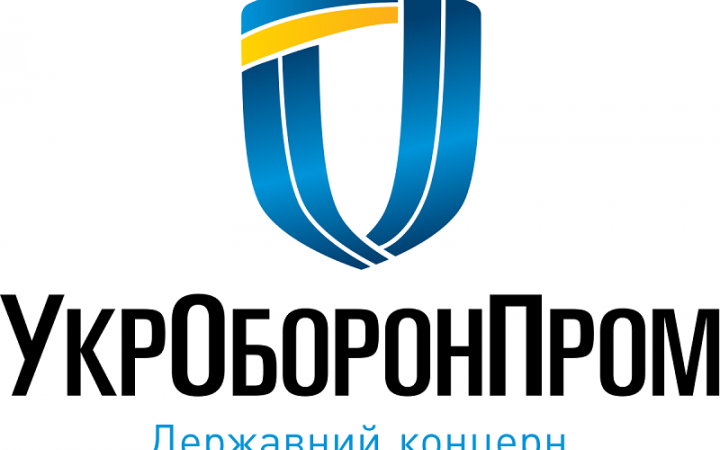 As of today, 5 enterprises of the Ukroboronprom concern have been captured by the occupiers, and documents regarding the staff are either completely destroyed or there's no access to them.

"The state concern Ukroboronprom is restoring the lost data about the enterprises' employees who either ended up on temporarily occupied territories or were affected by the enemy devastating missile strikes," – the report reads.

Ukroboronprom adds that the concern will offer a job to the employees of the occupied enterprises on the other objects of the state defence industry company. Also, Ukroboronprom promises to take care of paying material assistance.

In three months of the full-scale war, the enterprises specializing in civilian products also switched to the war economy. In particular, the Ukrainian non-military business is manufacturing the necessary spare parts, knots, and aggregates, as well as supplying materials and mastering the production of different components for weapons and military equipment and special machinery.