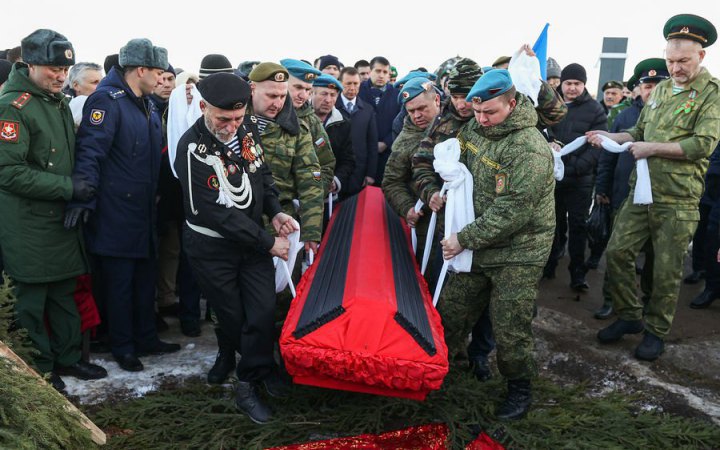 Ukrainian fighters have completely defeated the 58th Army of the Southern Military District of russia in the south of Ukraine, which is considered one of the most advanced.

This was reported in the SSU on the basis of intercepted conversations of the occupiers.

"In 2018, it was re-equipped with the latest weapons and equipment," which have no analogues, "and now the Armed Forces have made it so that there is no" 58th Army of the Southern Military District of russia, "- said the Security Service.

"There is nothing left of the 58th Army. It was considered the heaviest army in the Southern Military District. As a result, there is almost nothing left of it. Valera Bakin served in the 58th Army. He has no survivors in his company. No one! In short, everyone was killed. The whole company. We also have companies there where there are 3 people left, 4 people, "the russian occupier said in an interception of a conversation with his wife.

The special services stressed that Ukrainian defenders are doing everything possible to "follow the example of the 58th Army and other enemy military units."

We will remind, the russian service of BBC reported about death in Ukraine of the retired major general Botashev. Meanwhile, the aggressor country has lost nearly 29,350 personnel since the invasion.