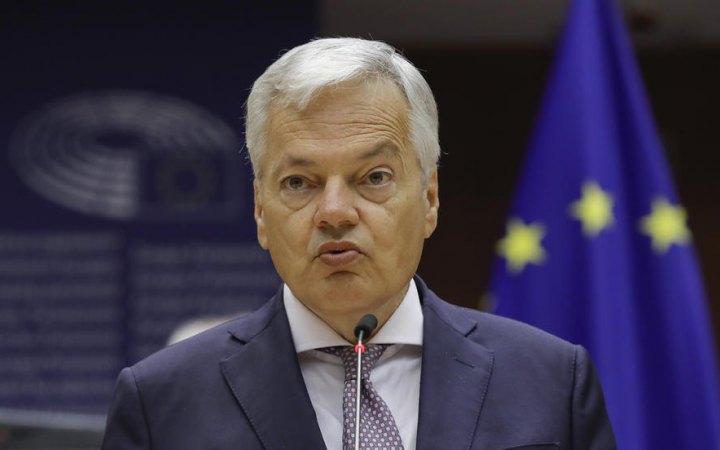 This is the first time the EU has released this figure, which was expected to be much higher.

Only one tenth of these frozen assets are located within the EU.

"Since February, the beginning of the war in Ukraine, about 23 billion euros have been frozen in the EU, which is much lower than the $100 billion frozen by the United States," Didier said.

He added that the EU had frozen about 10 billion euros in russian physical assets, including yachts and villas linked to oligarchs and Kremlin-related officials.

Russia has publicly stated that Western sanctions have frozen about $300 billion of its Central Bank's assets worldwide.

The President of the European Commission Ursula von der Leyen said that the European Union was looking for ways to use the frozen assets of russian oligarchs to finance Ukraine's reconstruction after the war.