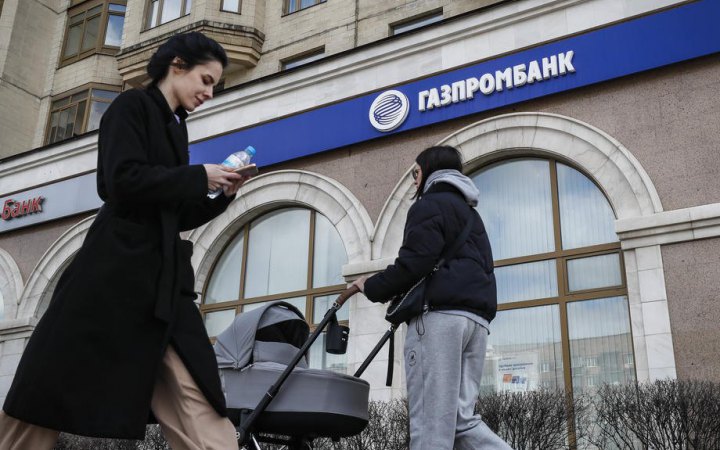 russia's Gazrom cut off gas supplies to traders Shell in Germany and Orsted in Denmark on June 1. The decision was made after the refusal of these companies to pay for gas in rubles.

Confirmations about the cessation of supplies were spread by the russian media.

As of May 31, the russians are no longer supplying gas to the Netherlands, but they have previously cut off supplies to Finland, Poland and Romania. Western companies refuse to pay in rubles, not foreign currency, as this may violate sanctions.

The demands to pay in rubles were introduced by the Russian authorities in late March, after the West imposed sanctions in response to the invasion of Ukraine.