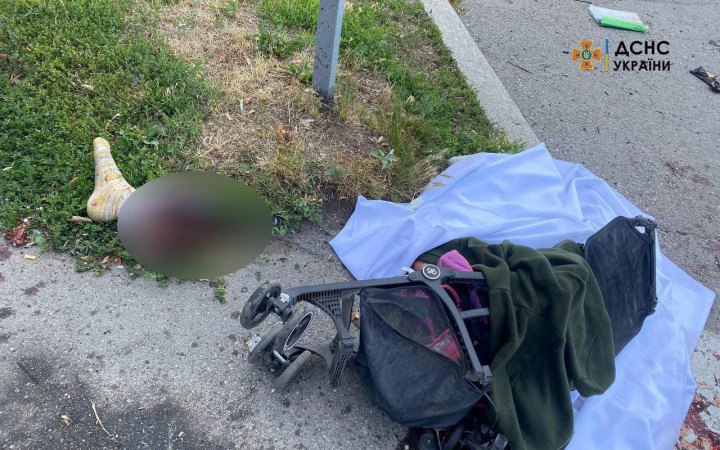 At least 20 people got killed and around 90 injured as a result of a russian missile strike on Vinnytsya on the morning of 14 July, according to the National Police and the Prosecutor-General's Office.

Among those killed are three children. Fifteen people are possibly missing.

The Kalibr missiles were launched from a russian submarine in the Black Sea, Ukrainian Air Force spokesma Yuriy Ihnat said.

According to the General Staff, three missiles hit a central nighbourhood in Vinnytsya while two others were downed by Ukraine's air defence near Rakhny.

The regional council said all people who were at the Neuromed medical centre at the moment of the attack were killed.

The blast caused by the missile strike damaged the Yuvileynyy centre of household services, the House of Officers culture centre and set around 50 cars on fire in the nearby parking lot.