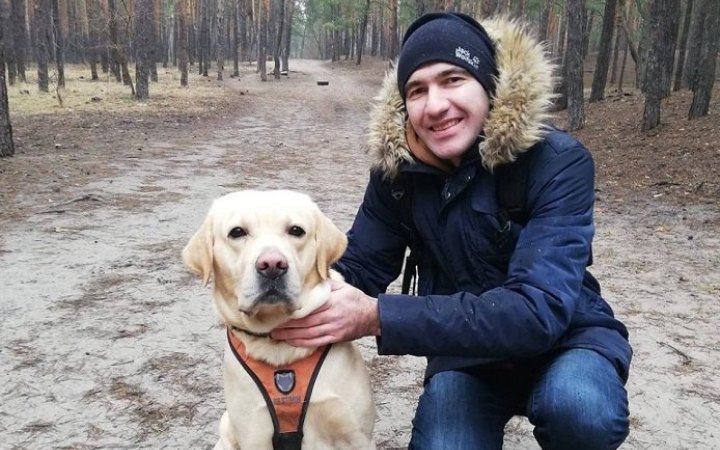 Ukrainian journalist Oleksandr Savochenko was killed in action near Bakhmut in Donetsk Region, IMI has reported.

Before the full-fledged war, Savochenko was a Kyiv journalist: first at STB, then at the AFP news agency, later at Suspilne. He did analytical stories, particularly on economics and politics.

Oleksandr lived in Brovary. He is survived by his wife, parents, elder brother and grandmother.

Oleksandr's funeral will be held in his native village Poliske.

Savochenko is the 37th media personality to die as a result of the Russian aggression in Ukraine.