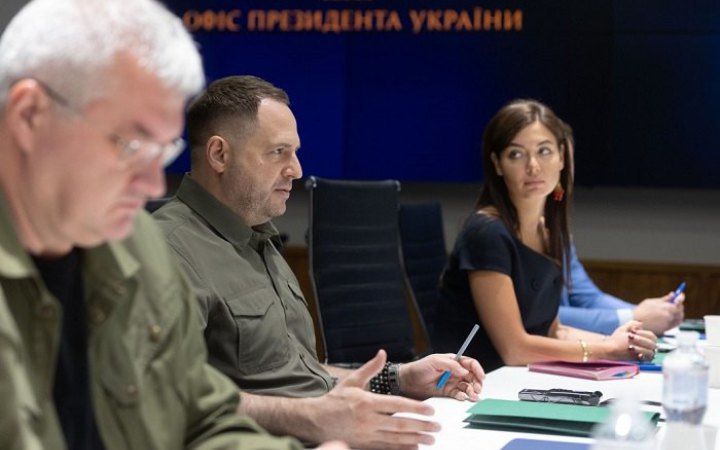 Today in Kyiv, Head of the Office of the President of Ukraine Andriy Yermak and the 12th Secretary General of NATO Anders Fogh Rasmussen present the recommendations on security guarantees for Ukraine, the President’s Office website reports.

The document implies that guarantor states will not lift sanctions against the russian federation until the aggression against Ukraine is stopped and all losses are compensated.

The recommendations contain a call for the creation of the Kyiv Security Treaty – a joint document on strategic partnership that unites Ukraine and the guarantor states. 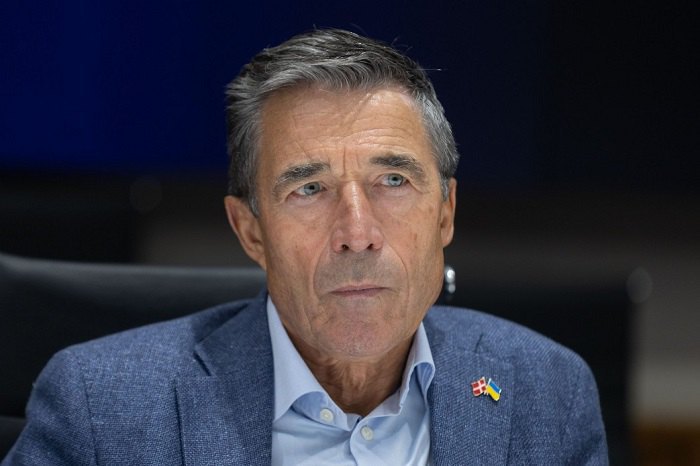 The recommendations provide for a multi-level approach to guarantees. A core group of allies would make clear commitments to support UAF, while a broader group would provide non-military guarantees built around sanctions mechanisms.

Guarantors should not lift the sanctions against russia agreed upon since 2014 until the russian federation:

- stops the aggression against Ukraine;

- guarantees that it will not attack Ukraine in the future;

- compensates Ukraine for the damage inflicted during the invasion.

- the resources for Ukraine to maintain a significant defensive force capable of withstanding the russian Federation’s armed forces and paramilitaries.

- a multi-decade effort of sustained investment in Ukraine’s defence industrial base, scalable weapons transfers and intelligence support from allies, intensive training missions and joint exercises under the European Union and NATO flags.

- the security guarantees that lay out a range of commitments made by a group of guarantors, together with Ukraine. They need to be legally and politically binding.

The Compact will bring a core group of allied countries together with Ukraine. The group of guarantor states could include the US, UK, Canada, Poland, Italy, Germany, France, Australia, Turkey, and Nordic, Baltic, and Central European countries.

The package of guarantees includes preventive measures of military, financial, infrastructural, technical, and information nature to prevent new aggression, as well as measures to be taken immediately in the event of a new encroachment on the sovereignty and territorial integrity of Ukraine.

The Compact includes a full-fledged sanctions package against the aggressor state, and may also include additional components, such as agreements on providing Ukraine with modern air defense/anti-missile systems and regional agreements on security in the Black Sea.

Andriy Yermak, head of the Office of the President of Ukraine, announced the creation of an international advisory group that will develop proposals for security guarantees for Ukraine. He will co-lead the group with former NATO Secretary General Anders Fogh Rasmussen.