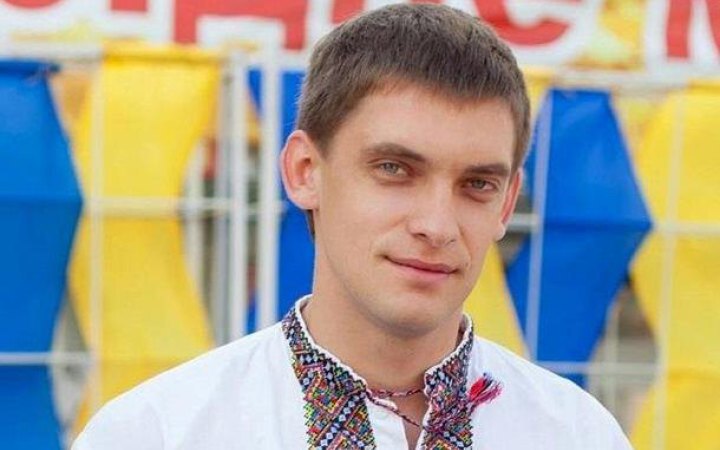 Russian invaders are fleeing from Melitopol towards Crimea, city mayor Ivan Fedorov has said on Telegram.

He noted that columns of military equipment have already been registered at the Chonhar checkpoint.

"This was expected - the swift Ukrainian offensive leaves them no chance. To get the stolen stuff out of Zaporizhzhya Region, the military of the 'world's second army' are already breaking into garages and stealing civilian cars," Fyodorov said.

He urged car owners to secure their vehicles.

"After all, it may so happen that they will be evacuated by the 'liberators'," he added.

Three loud explosions were heard in the area of the airfield temporarily occupied by the Russian military in Melitopol in Zaporizhzhya Region.

The other day guerrillas staged an explosion outside the house of one of the collaborators, the pseudo-head of the Vodokanal utility, Yuriy Onishchuk.