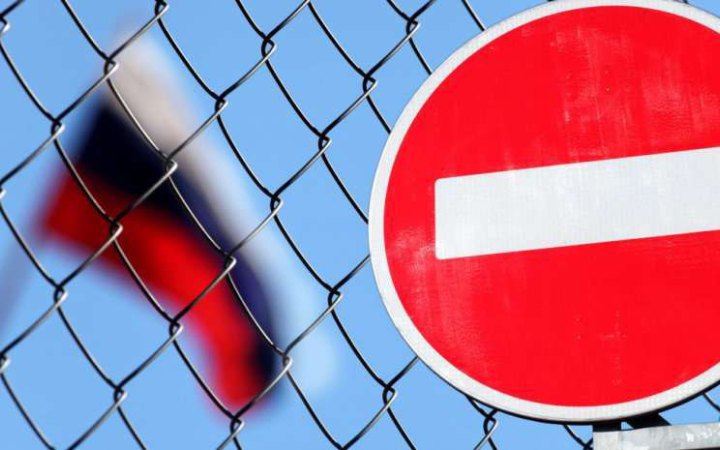 Brussels has already implemented several sanctions packages against Russia over its war with Ukraine. The European Commission is currently preparing new measures and will discuss proposals with EU ambassadors as soon as Friday, the diplomats said.

Diplomats expect a discussion on a plan to cap the price of Russian oil, which is currently being discussed in the G7. The USA is putting pressure on the EU to make progress on an oil price cap before the EU's ban against Russian oil imports comes into force in December.

Other potential measures on the table could be more listings of individuals, a ban on the import on Russian diamonds and other luxury goods.