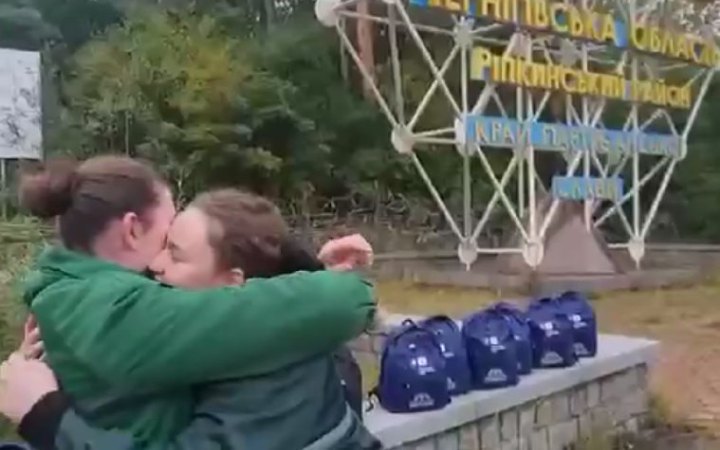 According to Yermak, russian soldiers took Andrusha Victoria from her home on 27 March, because they found data on enemy equipment in her phone, which she was communicating to the UAF. Later she was taken to russia and kept in the Kursk detention center.

Yana Mayboroda was captured because photos of russian equipment in the Chornobyl zone were found in her phone.

The liberated servicemen participated in the battles for Mariupol.

The Head of the Presidential Office thanked the Coordination Headquarters for the treatment of prisoners of war. "Only this month we have returned 235 of our men. We do not stop," he concluded.