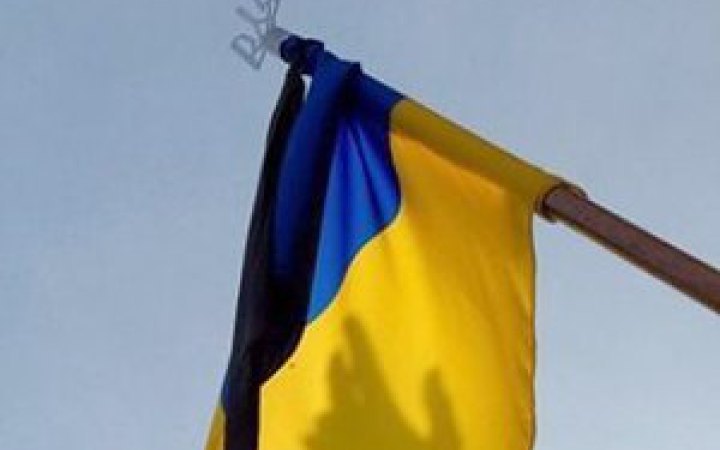 A mass burial of civilians was discovered in de-occupied Lyman, Donetsk Region. There were over 50 bodies buried there, a Hromadske correspondent has reported.

Some graves are nameless but numbered.

According to journalists, the occupiers dug trenches and forced people they suspected of collaborating with the Ukrainian military to collect the dead bodies for reburial.

"A guy, whom the occupiers also detained and forced to bury, told us that not all the buried people were identified. Their bodies could lie in the streets for a long time. Also, those killed in the shelling were sometimes buried by their neighbours. The occupiers did not take the bodies of their soldiers. Russians lived in one of the houses and organised a medical centre there. When they retreated, they took the wounded and left the dead," the correspondent said.

Mass burials and torture chambers organised by the Russians are found in all regions where de-occupation has taken place or is ongoing.