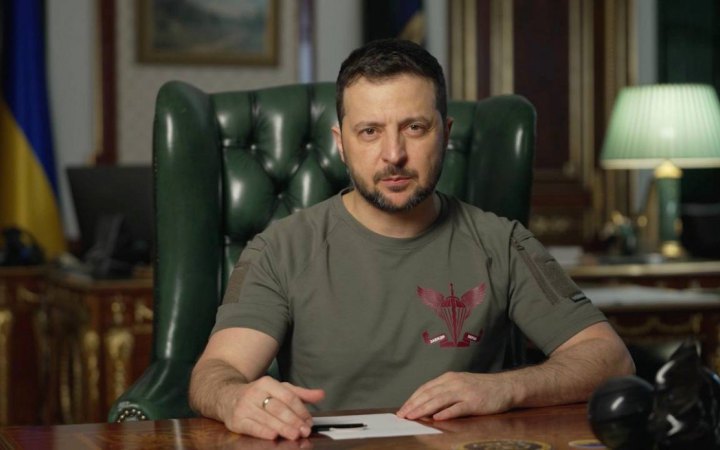 President Volodymyr Zelenskyy has signed the Law "On the state budget of Ukraine for 2023", according to the parliament website.

On 23 November, the document was signed and returned to parliament.

The exchange rate is set at 42.2 hryvnyas per dollar on average for the year.