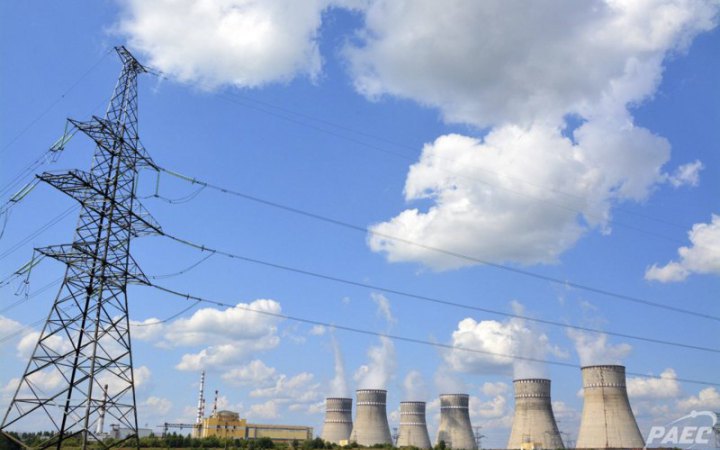 The Ministry of Energy of Ukraine expects that Ukrainian nuclear power plants will resume operation by the evening of 24 November, Ukrainian Energy Minister Herman Halushchenko said during a telethon.

"We will be increasing the generation volume during the day. We expect that by the evening our nuclear power plants will start working and will therefore supply electricity to the grid. This will significantly reduce the shortage," the minister said.

According to him, at night on 24 November, the power system of Ukraine was united and now it works as a single system. As of this morning, critical infrastructure facilitieshave been fully energized across the country.

As a result of Russian shelling on 23 November, all nuclear power plants and most thermal and hydroelectric power plants were de-energized.