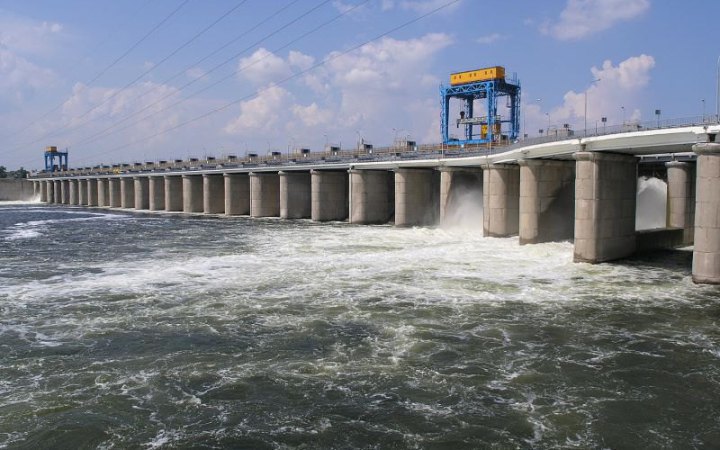 As a result of Russian shelling on 23 November, all nuclear power plants and most thermal and hydroelectric power plants were de-energized, the press service of the Ukrainian Energy Ministry has said.

"Today's missile attack led to a temporary blackout of all nuclear power plants, most thermal and hydroelectric power plants. Power transmission facilities were also affected. As a result, the vast majority of electricity consumers across the country were de-energized. There are emergency shutdowns," the Energy Ministry said.

It noted that the lack of electricity may affect the availability of heating and water supply.

Power engineers are already working at the sites of damaged facilities.

On 23 November, emergency protection was triggered at the Rivne, South Ukrainian and Khmelnytskyy NPPs due to a decrease in frequency in the power system. As a result, all power units were automatically shut down.