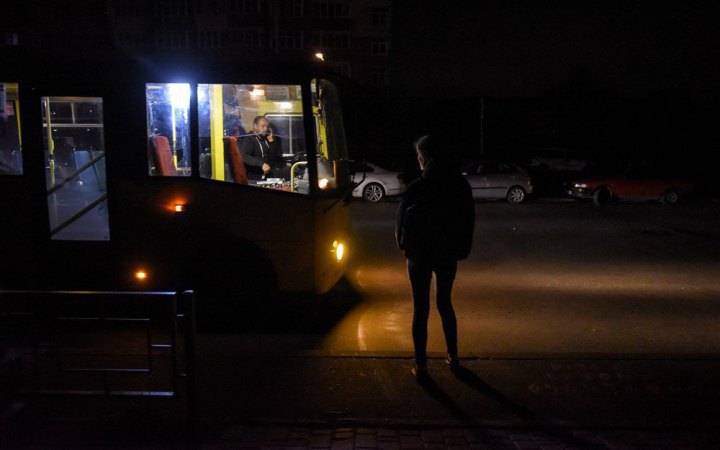 In Kyiv, the water supply was restored on the left bank. It is planned to return the water to the right bank in the first half of the day, the mayor of the city Vitaliy Klitschko said on Telegram. He stressed that power engineers and specialists of Kyivvodokanal worked all night to restore the life support of the capital.

"70% of the capital remains without electricity. Power engineers are making every effort to return it as soon as possible. However, they note that it will depend on the restoration of balance in the energy system of Ukraine. Because Kyiv is part of the national energy system," the mayor explained.

Electricity and water supply went out in the capital as a result of yesterday's Russian strikes. Along with water and electricity, heating has mostly gone out, too. Three people were killed and 10 wounded in the attacks on the capital. A missile hit a high-rise building in Kyiv Region: 35 civilians were injured, and four were killed.