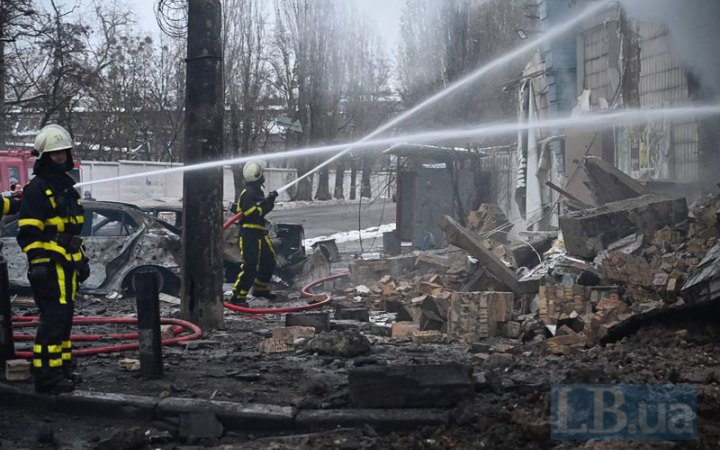 Six people were killed and 36 injured as a result of missile strikes that Russia launched on Ukraine on 23 November, the chief of the National Police of Ukraine, Ihor Klymenko, has said on the air of the UArazom telethon.

He noted that the police had so far recorded missiles hitting 16 sites in Ukraine. One of them is a house in Vyshhorod, Kyiv Region. Three people were killed and 20 were injured.

"In general, we have recorded the death of six of our Ukrainian citizens, and 36 citizens were injured. This applies only to the evening and lunchtime shelling by Russia - the enemy of our country," he said.

Earlier it was reported that three people got killed in Kyiv and one in Kyiv Region.